HOAX ALERT The Genetics of Love: Designing the perfect match through DNA 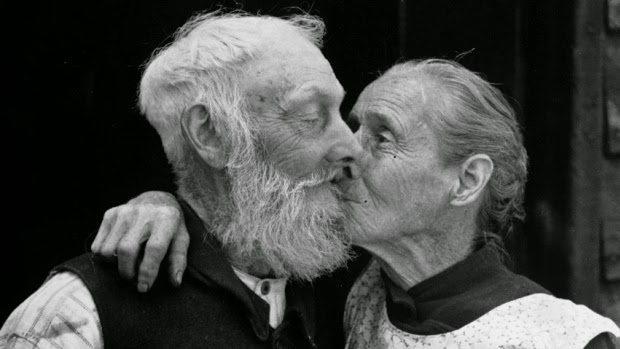 Please see also
article "How Do I Look in These Genes? The Science of DNA Dating"
http://onlinedatingsoundbarrier.blogspot.com.ar/2015/02/article-how-do-i-look-in-these-genes.html


Genetic Matchmaking is mainly  based on the T_shirt Experiment that only proved:
normally cycling women (not pregnant and not taking contraceptive pills) are (temporarily) attracted by the perspiration scent of clothes used by men with a Major Histocompatibility Complex MHC more dissimilar to theirs,
and not proved: women attracted by those men for long term mating with commitment.
and
2 Scientific Papers debunk their claims.
1) "Human oestrus" Gangestad & Thornhill (2008)
"Only short-term but not long-term partner preferences tend to vary with the menstrual cycle"

2) "Does the contraceptive pill alter mate choice in humans?" Alvergne & Lummaa (2009)
".. whereas normally cycling women express a preference for MHC (Major Histocompatibility Complex) dissimilarity in mates, pill users prefer odours of MHC-SIMILAR men, indicating that pill use might eliminate adaptive preferences for genetic dissimilarity."
................
"...., Roberts et al. attempted to eliminate these potential confounds by adopting a within-subject design in which women's mate preferences were assessed before and after they began taking the pill. Women starting the pill showed a significant preference shift towards MHC SIMILARITY compared with three months before the pill was taken, a shift that was not observed in the control group of normally cycling women."

"Stability and change of personality across the life course"

Personality traits are highly stable in persons over 25 years old to 45 years old (the group of persons who could be most interested in serious online dating) They have only minor changes in personality (less than 1 interval in a normative test) and the 16PF5 test will not "see" them because the output of the 16PF5 test are 16 variables STens (Standard Tens) taking integer values from 1 to 10. STens divide the score scale into ten units. STens have the advantage that they enable results to be thought of in terms of bands of scores, rather than absolute raw scores. These bands are narrow enough to distinguish statistically significant differences between candidates, but wide enough not to over emphasize minor differences between candidates.

The key to long-lasting romance is STRICT PERSONALITY SIMILARITY

The only way to revolutionize the Online Dating Industry is using the 16PF5 normative personality test, available in different languages to assess personality of members, or a proprietary test with exactly the same traits of the 16PF5 and expressing compatibility with eight decimals (needs a quantized pattern comparison method, part of pattern recognition by cross-correlation, to calculate similarity between prospective mates.)
High precision in matching algorithms is precisely the key to open the door and leave the infancy of compatibility testing.
It is all about achieving the eighth decimal!
With 8 decimals, you have more precision than any person could achieve by searching on one's own, but the only way to achieve the eighth decimal is using analysis and correlation with quantized patterns.