article "Love In The Time Of GPS" 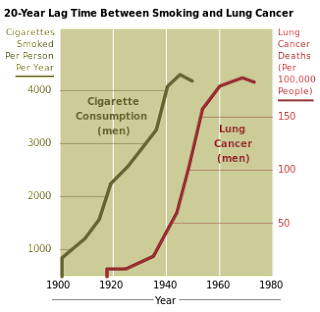 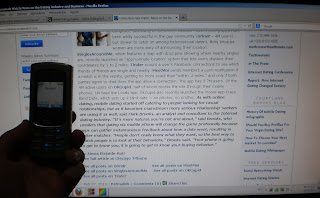 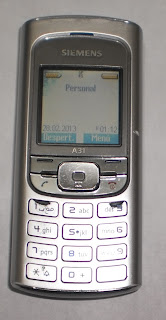 Just read the article "Love In The Time Of GPS" at OnlinePersonalsWatch
"It's more natural, you're out and about," said Brooks, who predicts that dating via mobile phone will change the game profoundly because apps can gather instantaneous feedback about how a date went, resulting in better matches. "People don't really know what they want, so the best way to match people is to look at their behaviors," Brooks said. "Your phone is going to get to know you, it is going to get to know your buying behavior."

The best way to match people is by strict personality similarity.

Please remember the mobile concept is evolving: Almost 70% of all mobile usage takes place over a Wi-Fi Network! (mobile concept evolving, meaning tablets with Wi-Fi Network access rather than cell phones) SMS Still The Dominant Messaging Platform – 92% of Phone Users Use SMS (Data from comScore UK)
and
Behavioural Matching is vaporware (for serious daters. PlentyOfFish is the biggest Behavioural Matching site on Earth and it is a fiasco)

---------------
By 2023 (because 2013 is too early), the association with Cell Phones high/intensive usage and gliomas, meningiomas, or acoustic neuromas risks will be clear. It will quite similar as the 20 years lag between smoking and lung cancer development.
Glioma is a broad category of brain and spinal cord tumors that come from glial cells, the main brain cells that can develop into tumors. The only risk factor for malignant gliomas is prior radiation to the brain. Family history accounts for less than 5% of causes for developing these tumors. Some genetic disorders increase the risk of development of these tumors in children but rarely in adults.