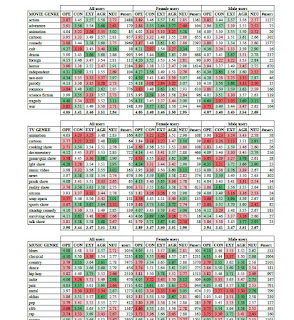 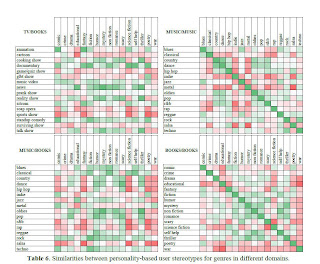 The EMPIRE workshop attempted to provide some answers to the growing interest of the user modeling research community on the role of human factors, especially personality and emotions, on various aspects of user modeling. 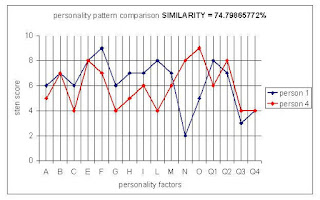 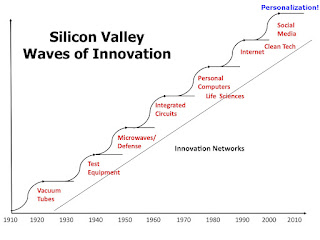 
What comes after the Social Networking wave?
The Next Big Investment Opportunity on the Internet will be .... Personalization!
Personality Based Recommender Systems and Strict Personality Based Compatibility Matching Engines for serious Online Dating with the normative 16PF5 personality test.
The market remains enormous!!