PlentyOfFish tried to be the next "free eHarmony" but made 3 mistakes.
It lasted 3 years without revolutionizing the Online Dating Industry. It was only a HOAX.

In September 2010, eVow's compatibility matching system was launched.
A paid site from the owners of PlentyOfFish.
eVow's compatibility matching system does not have any scientific proof. I suspect it is only "home grown" based on similar interests, values and birth order item.
It does not include any personality assessment nor personality similarity calculation.

Both compatibility systems, the one from PlentyofFish and the one from eVow are complete HOAXES. No one is scientifically proven.

The writer and journalist Lori Gottlieb (March 2006) noted about the growing number of Internet dating sites that are using the science of attraction to match singles: "their efforts mark the early days of a social experiment of unprecedented proportions, involving millions of couples and possibly extending over the course of generations"

The most common usage of the phrase "Snake oil" is as a derogatory term for quack medicine. The expression is also applied metaphorically to any product with exaggerated marketing but questionable and/or unverifiable quality or benefit.
Random House Dictionary describes a "quack" as a "fraudulent or ignorant pretender to medical skill" or "a person who pretends, professionally or publicly, to have skill, knowledge, or qualifications he or she does not possess; a charlatan."

In a previous post I had also written about "The horse named Jim in the Online Dating Industry."
Some new & fresh screenshots 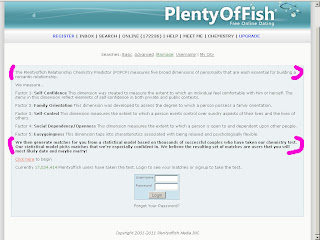 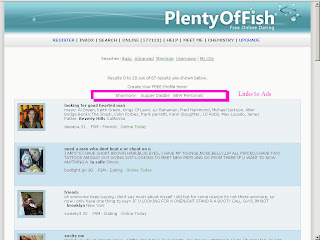 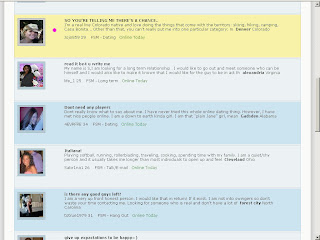 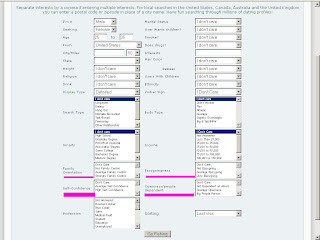 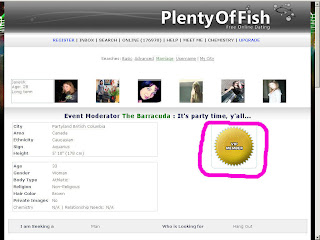 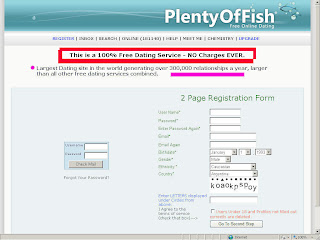