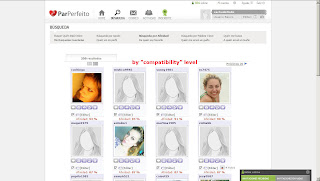 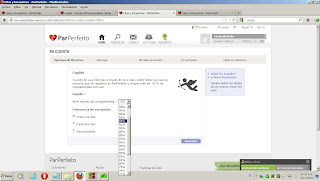 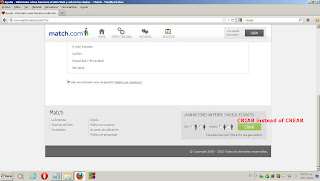 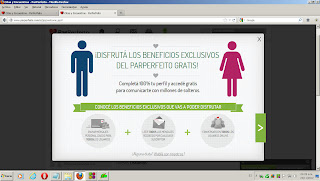 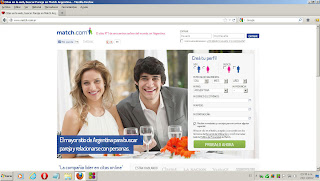 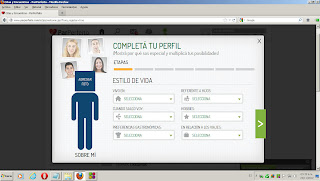 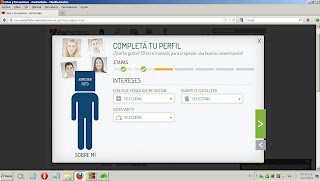 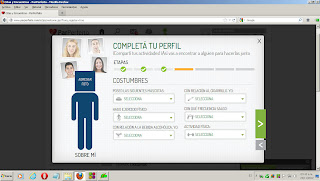 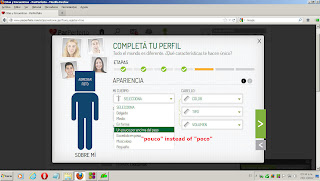 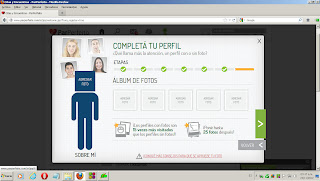 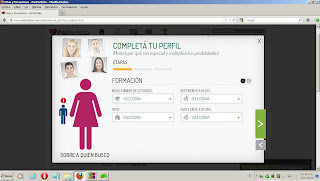 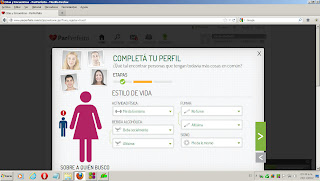 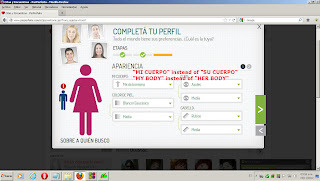 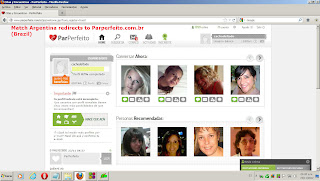 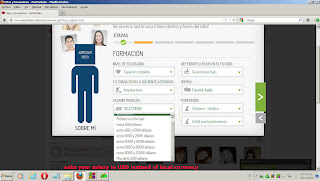 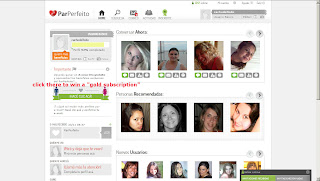 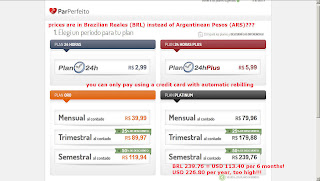 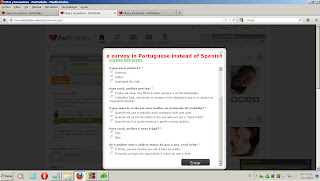 It is written in Rioplatense Spanish but there are some mistakes like "pouco" instead of "poco", "cidade" instead of "ciudad", "criar" instead of "crear", etc
See Portuñol
Seems they are managing the site from Brazil, that is why they will fail in all Spanish speaking countries like Argentina, Uruguay, Colombia, Venezuela, Chile, Ecuador, Peru, Bolivia, Paraguay, Mexico, etc.


Both PlentyOfFish, Match/Parperfeito, and others are the same rubbish, performing as a Big Online Casino, with low successful rates.

Match/Parperfeito's compatibility engine is a HOAX.

I had reviewed Match last year.
Compare to the old version, they had removed "Chemistry inside"