No more UltraMatch at POF ? 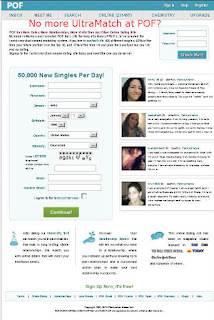 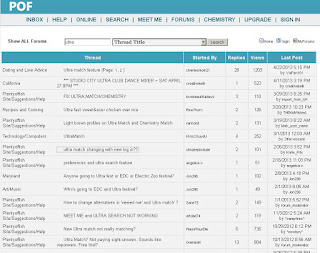 The "newest and most advanced Behavioural Matchmaking System" GAME OVER ? (discontinued due to high resources consumption and nearly nobody had paid for that feature.)

Dave Evans from Online Dating Insider had posted about "IAC Finished With US Dating Site Acquisitions". (PlentyOfFish Media is from Canada but operates mainly in USA.)

I thought the IAC had planned to buy or destroy PlentyOfFish after a 2 years long negotiations.

Behavioural Matching Algorithms are all rubbish.