All new and fresh research are using the HEXACO (aka Big Six test) but as Online Dating sites have very big databases, in the range of 20,000,000 (twenty million) profiles,  the BIG Five model or the HEXACO model are not enough for predictive purposes. That is why I suggest the 16PF5 test. 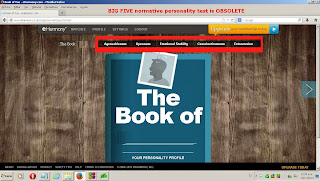 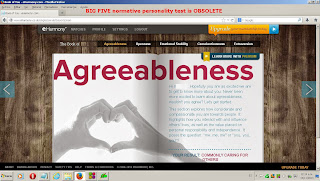 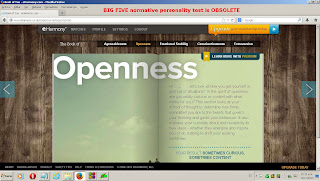 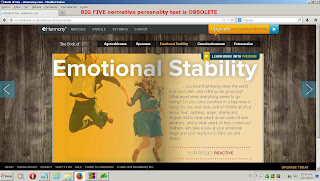 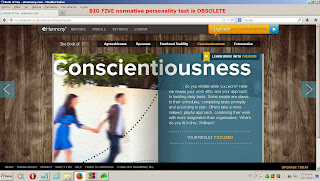 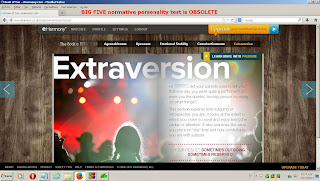 "While the Big-Five has been the dominant approach in personality research for over two decades, recent investigations have identified a sixth independent personality dimension referred to as Honesty-Humility (Ashton & Lee, 2007, 2009). The six independent factors then are: Honesty-Humility (H), Emotionality (E), Extraversion (X), Agreeableness (A), Conscientiousness (C), and Openness to Experience (O). This six dimension model, referred to as the HEXACO model, is argued to account for cross-cultural lexical findings, as well the subtle distinctions between personality traits better than the Big-Five (Ashton & Lee, 2007). The original measurement scale of this model consists of the 60-item HEXACO-60 scale (Ashton & Lee, 2009)."

Email ThisBlogThis!Share to TwitterShare to FacebookShare to Pinterest
Etiquetas: research