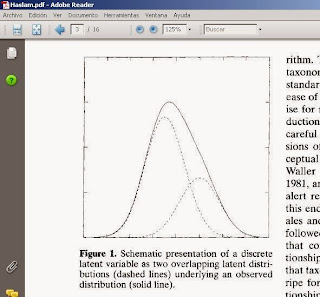 Online Dating sites have very big databases, in the range of 20,000,000 (twenty million) profiles, so the BIG5 model or the HEXACO model are not enough for predictive purposes. That is why I suggest the 16PF5 test instead.

Also some Psychologists began to encourage the use of other tests for the Online Dating Industry, like:
California Psychological Inventory (CPI)
and
The Millon Index of Personality Styles-Revised (MIPS Revised)

but my best recommendation is, of course, the 16PF5 normative personality test.
Nor the CPI nor the MIPS can outperform the 16PF5.