EliteSingles, copycat of eHarmony, and powered by Affinitas GmbH. received redesign but ....
the Big Five normative test to assess personality of daters had been revealed as an incorrect and incomplete model of personality. 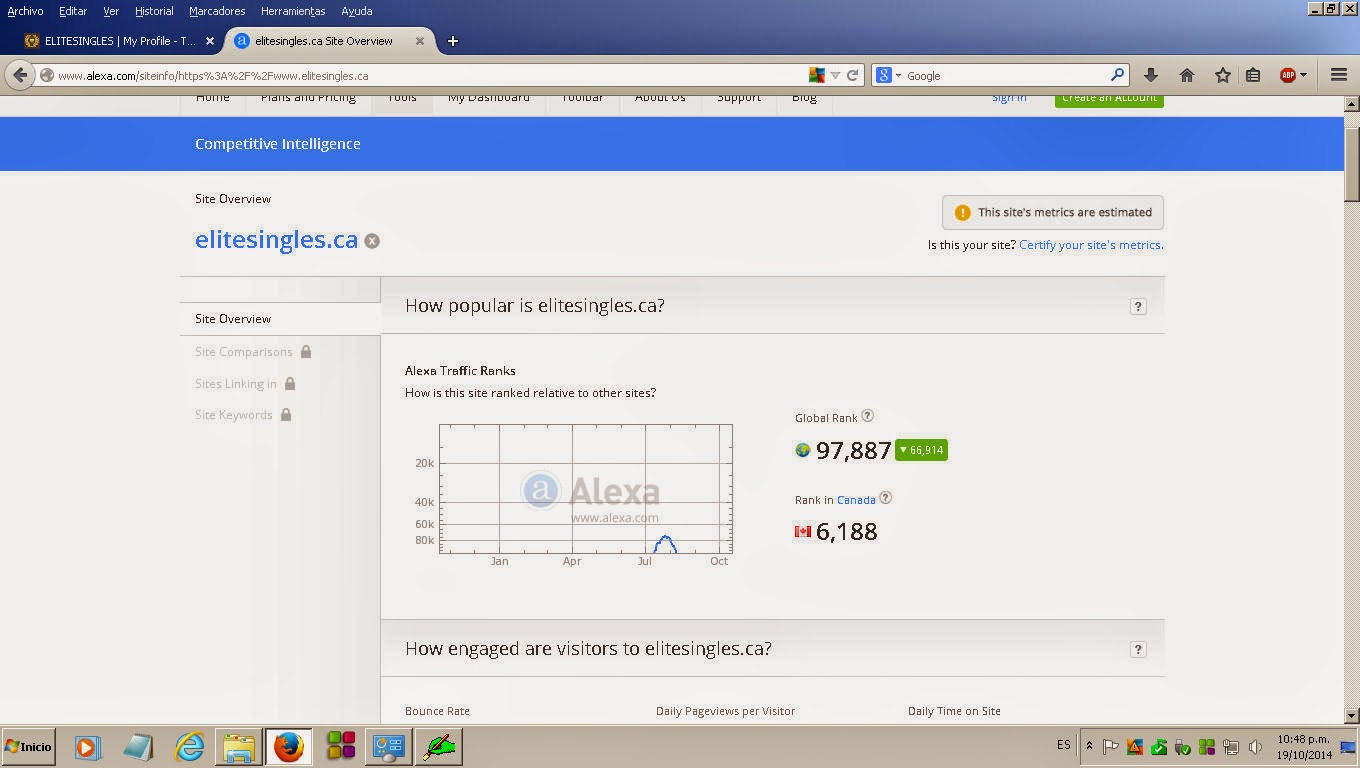 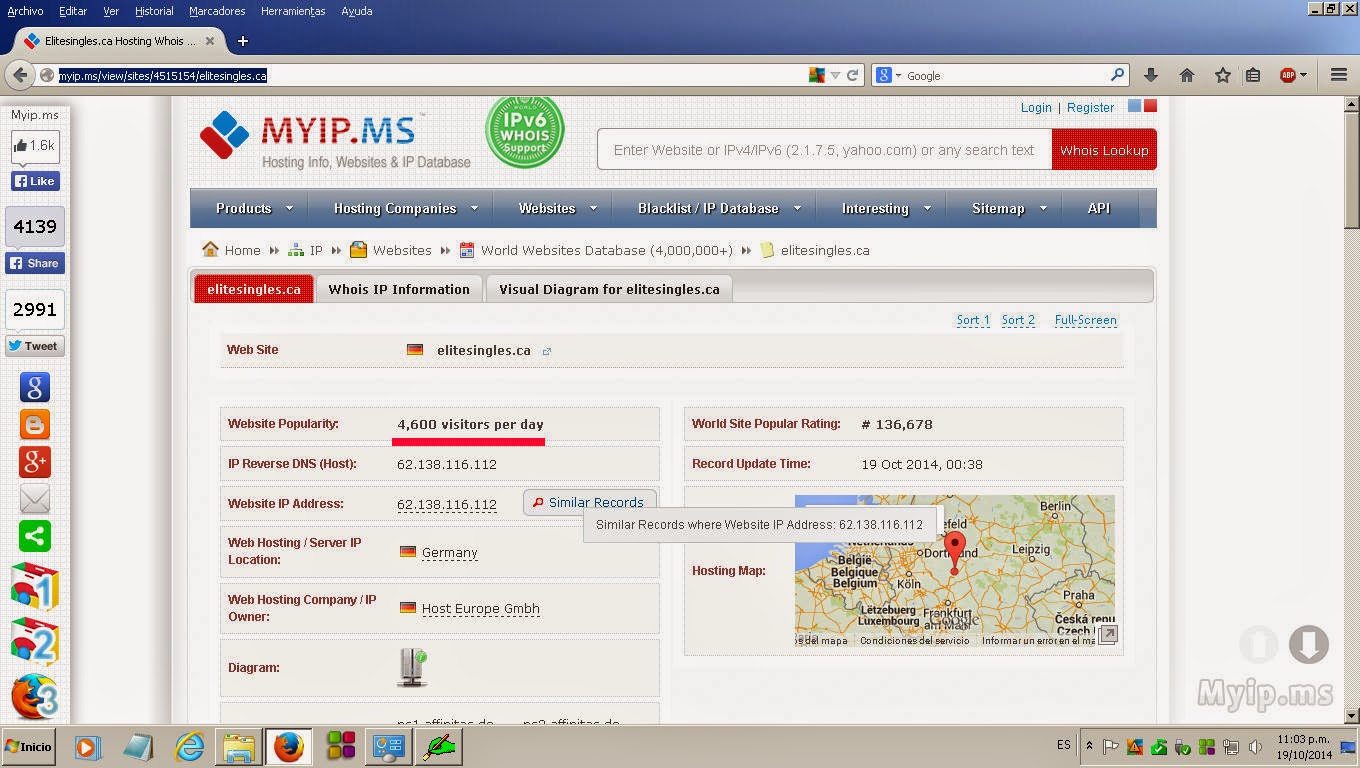 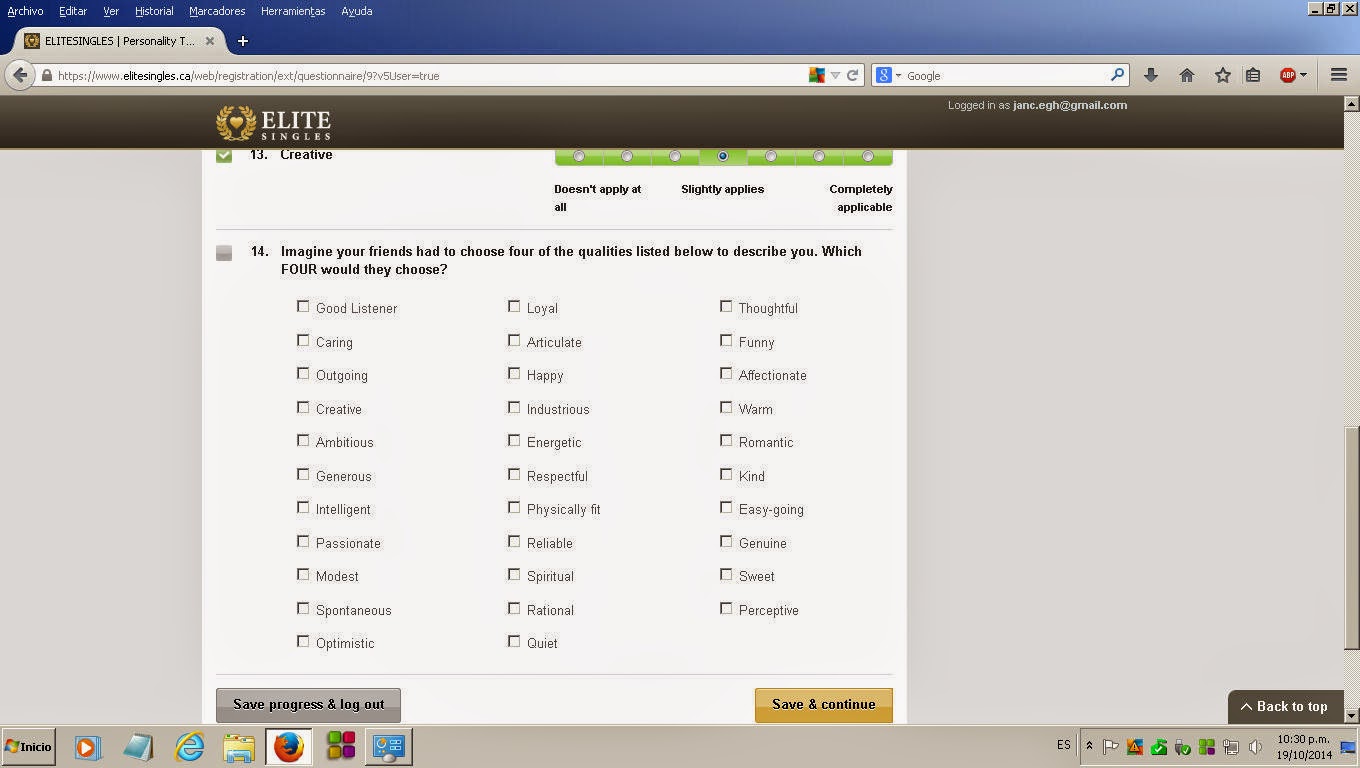 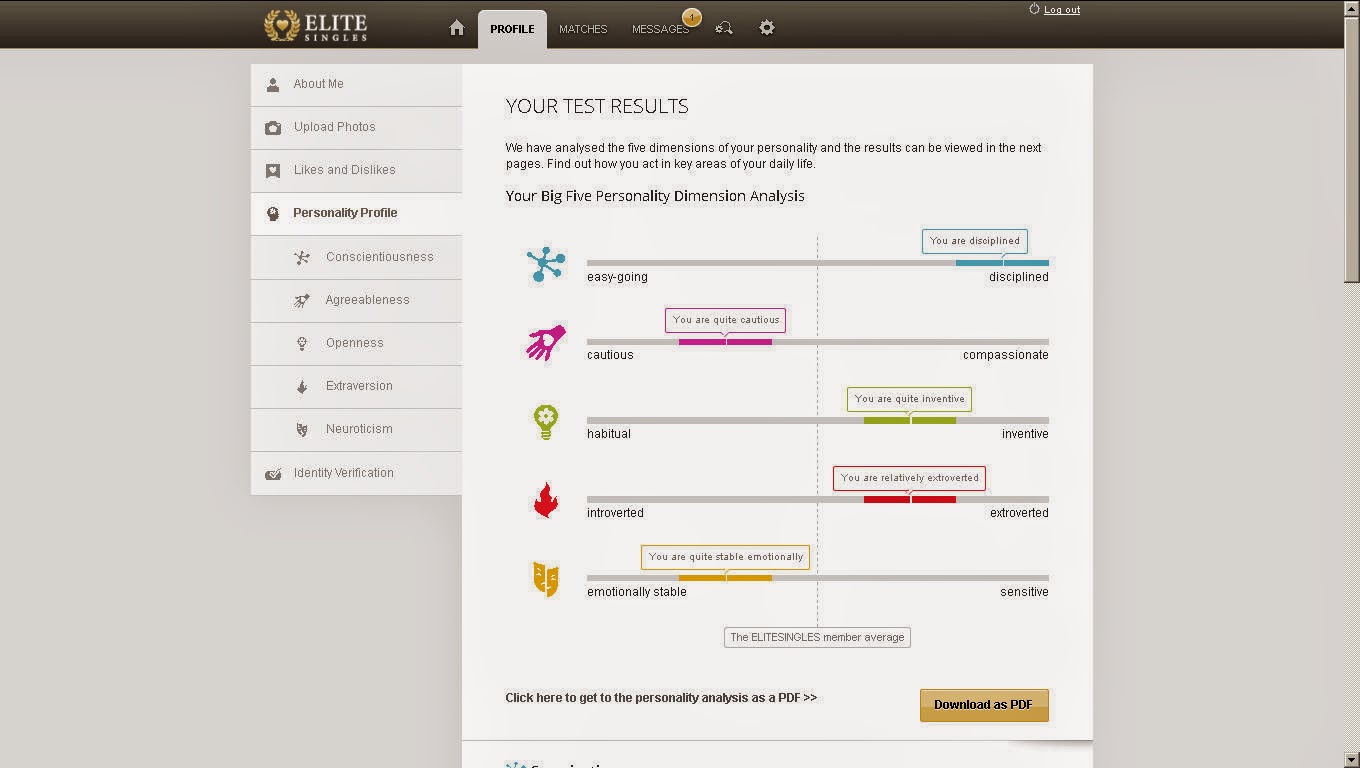 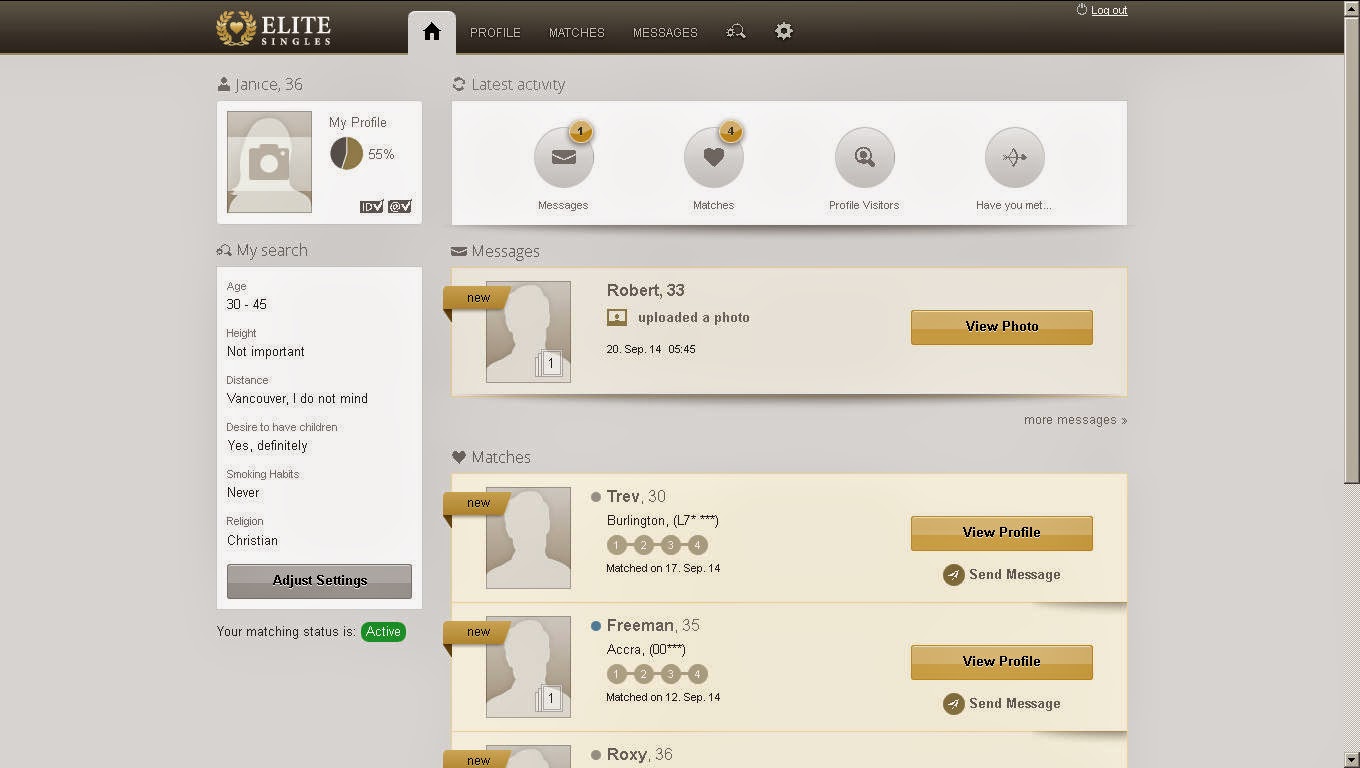 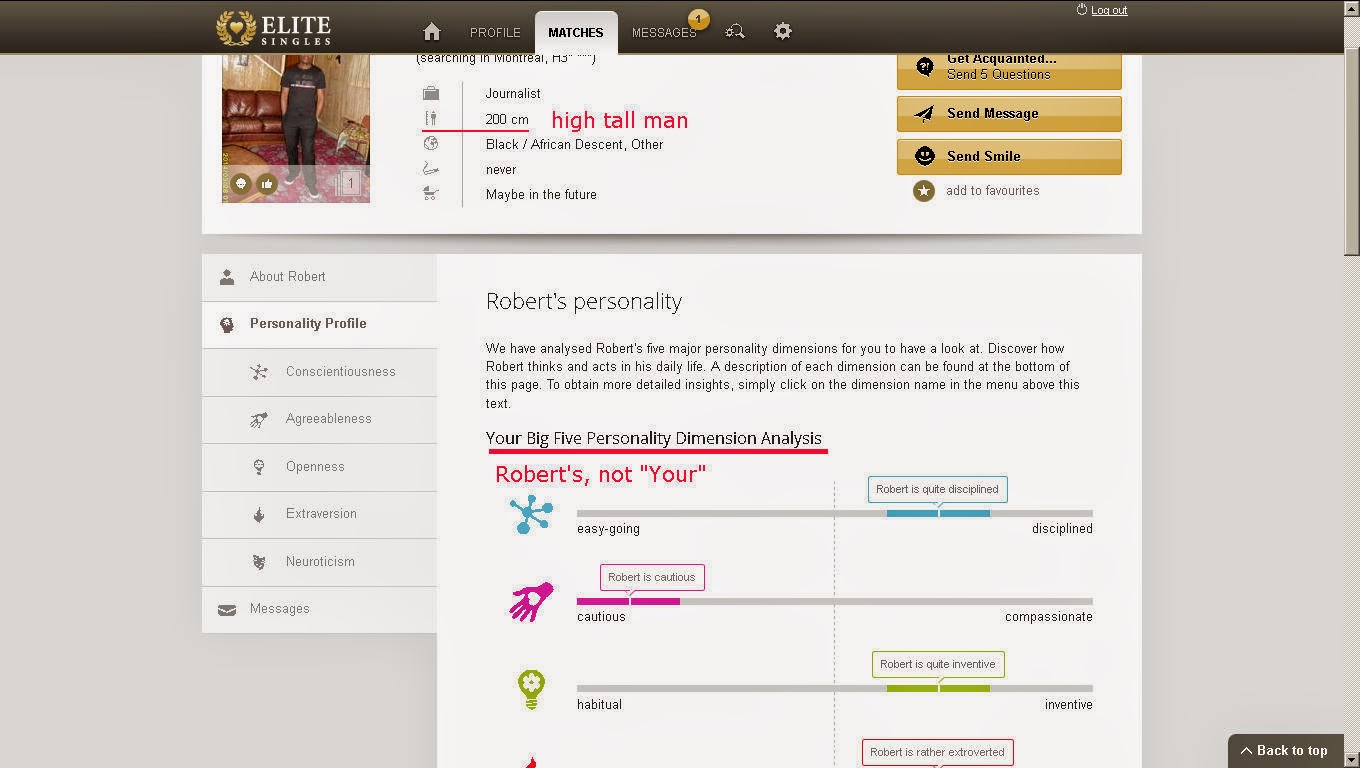 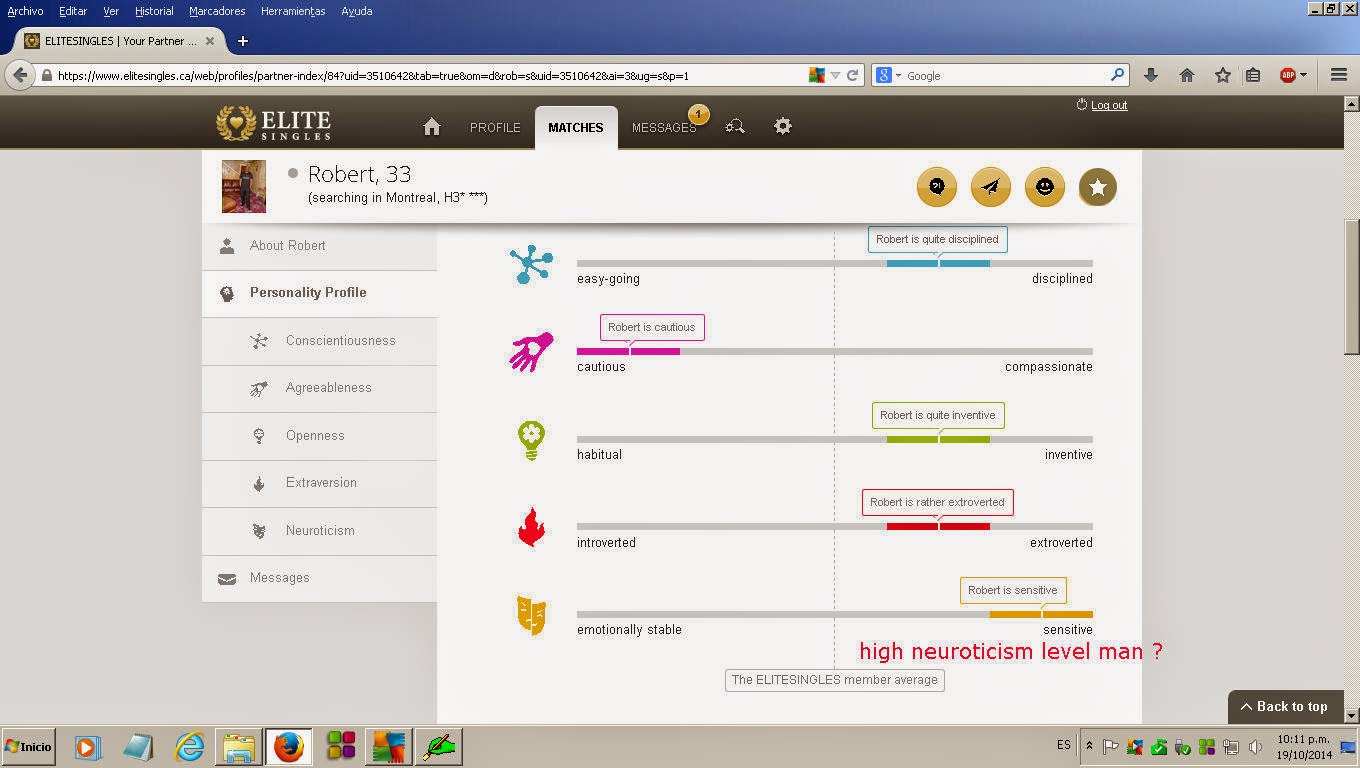 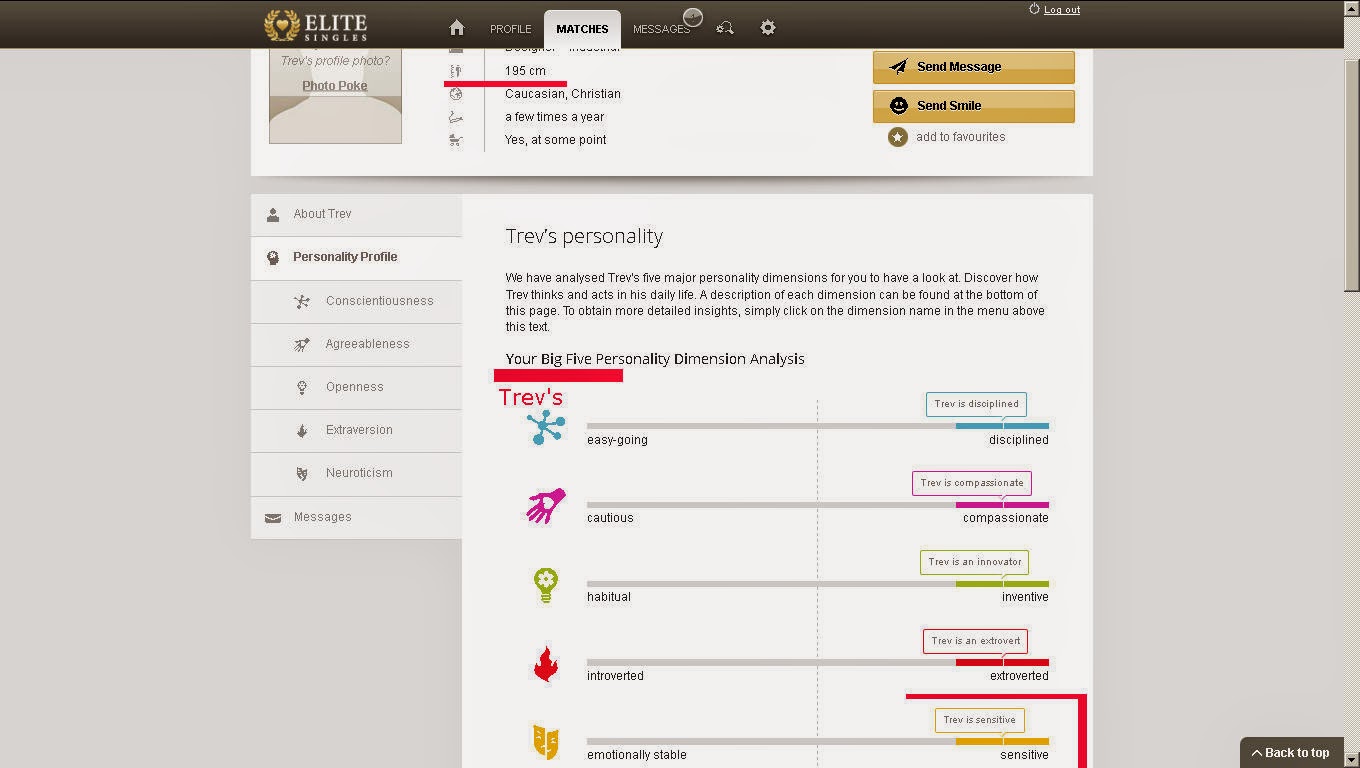 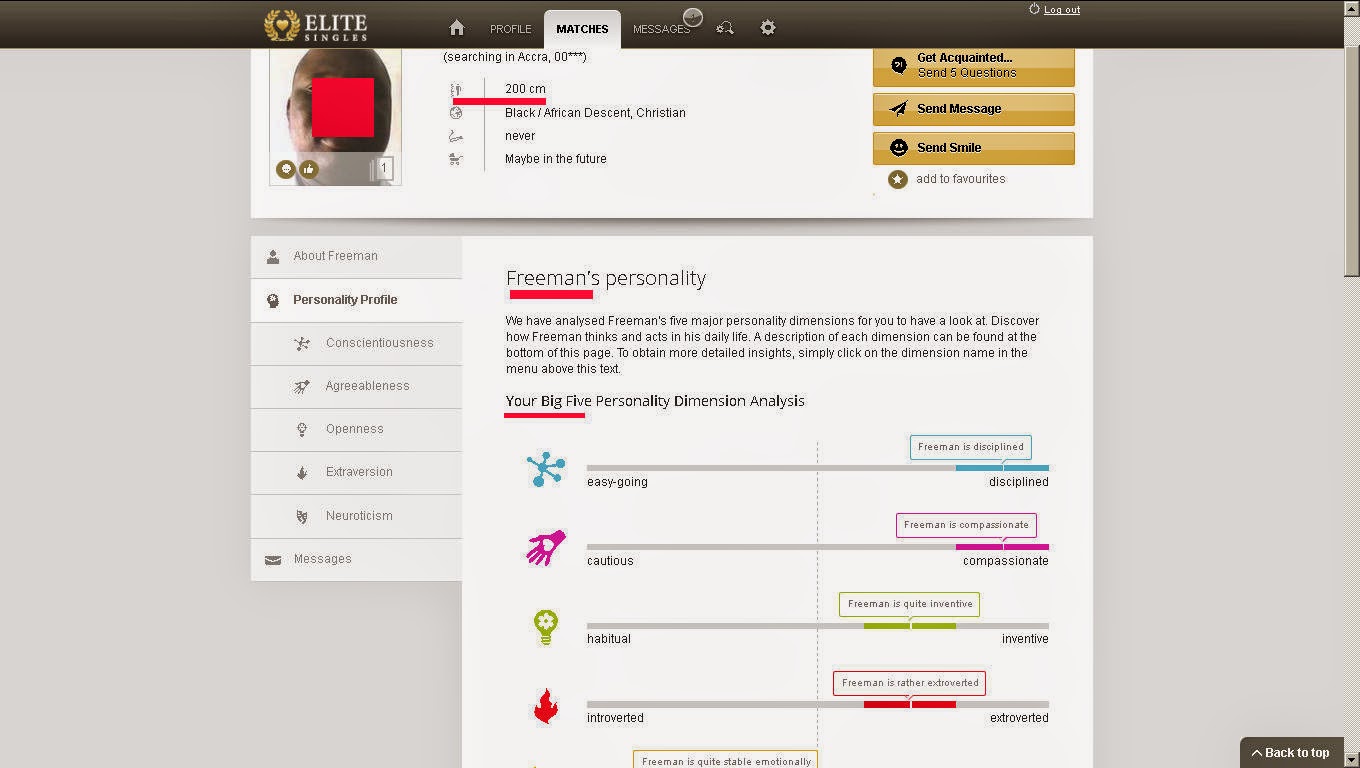 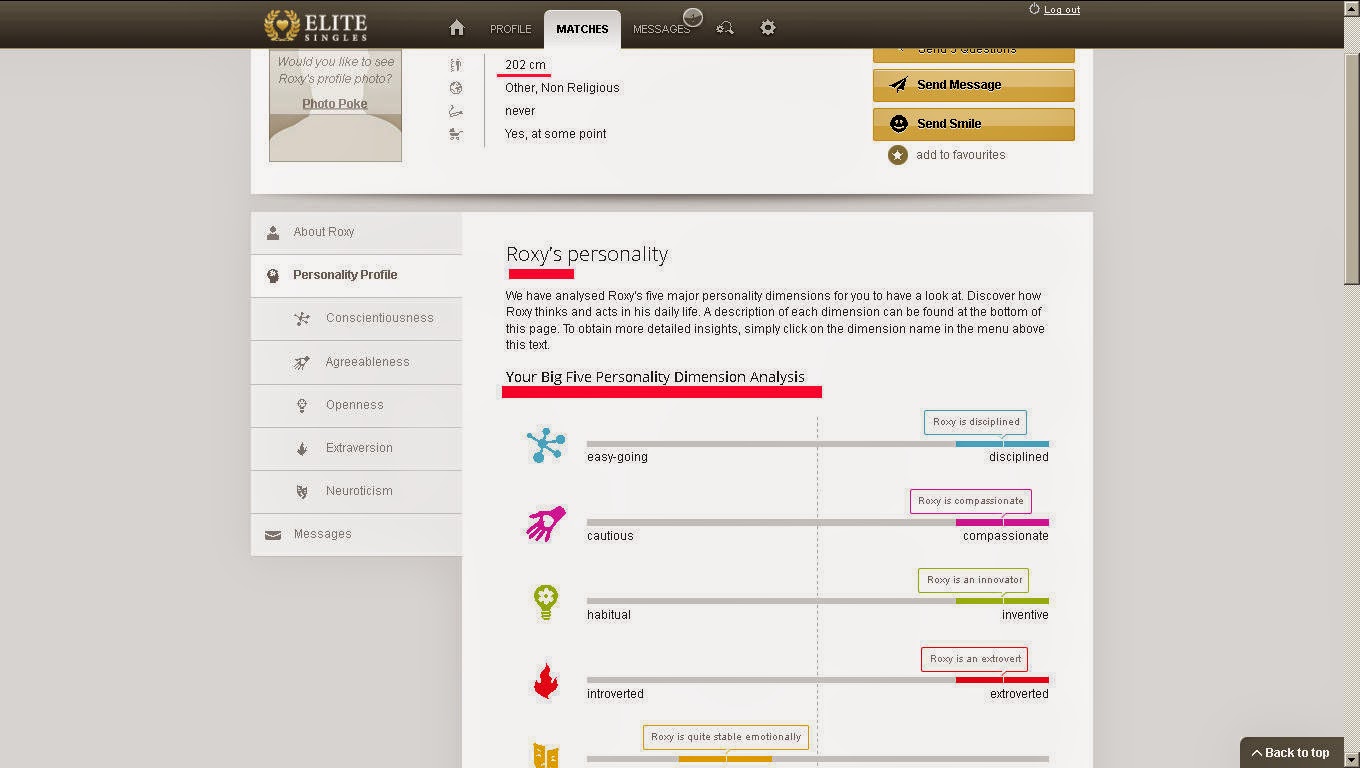 Misuse of normative tests by some online dating sites
http://onlinedatingsoundbarrier.blogspot.com.ar/2014/03/misuse-of-normative-tests-by-some.html


eHarmony, is a 14 years old obsolete site and a HOAX, based on a big scientific fraud, only sustained by big marketing budget.
http://onlinedatingsoundbarrier.blogspot.com.ar/2014/06/iaci-and-eharmony-usa-sites-big-tv.html
http://onlinedatingsoundbarrier.blogspot.com.ar/2014/05/ibisworld-analyst-eharmony-is-forecast.html
The Big Five normative test that had been proven/revealed as an incomplete and incorrect model to assess/measure personality of persons.
The Big Five normative test had been replaced by HEXACO or Big Six test.

With less than USD10 Million you can copycat eHarmony
or
innovate and revolutionize the Online Dating Industry, killing those old & obsolete sites forever.

The key to long-lasting romance is STRICT PERSONALITY SIMILARITY and not "meet other people with similar interests".