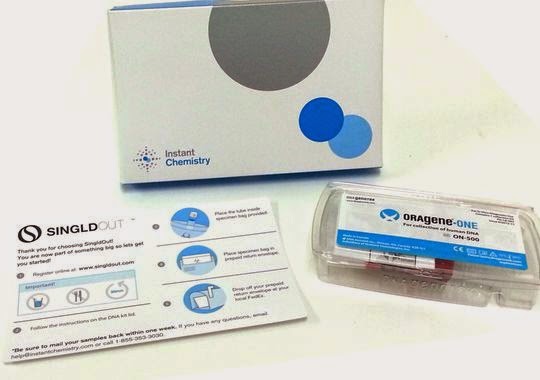 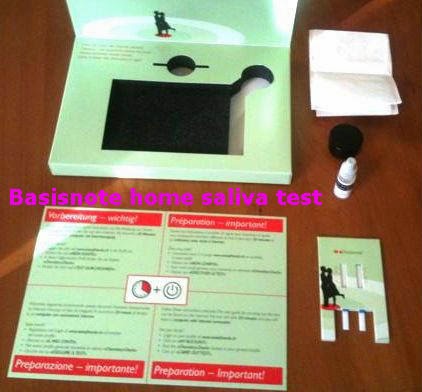 
Instant Chemistry is mainly / only based on the T_shirt Experiment that only proved:
normally cycling women (not pregnant and not taking contraceptive pills) are (temporarily) attracted by the perspiration scent of clothes used by men with a Major Histocompatibility Complex MHC more dissimilar to theirs,
and not proved: women attracted by those men for long term mating with commitment.
and
2 Scientific Papers debunk their claims.
1) "Human oestrus" Gangestad & Thornhill (2008)
"Only short-term but not long-term partner preferences tend to vary with the menstrual cycle"

2) "Does the contraceptive pill alter mate choice in humans?" Alvergne & Lummaa (2009)
".. whereas normally cycling women express a preference for MHC (Major Histocompatibility Complex) dissimilarity in mates, pill users prefer odours of MHC-SIMILAR men, indicating that pill use might eliminate adaptive preferences for genetic dissimilarity."
................
"...., Roberts et al. attempted to eliminate these potential confounds by adopting a within-subject design in which women's mate preferences were assessed before and after they began taking the pill. Women starting the pill showed a significant preference shift towards MHC SIMILARITY compared with three months before the pill was taken, a shift that was not observed in the control group of normally cycling women."
http://onlinedatingsoundbarrier.blogspot.com.ar/2014/07/about-dna-matching-instant-chemistry.html
http://onlinedatingsoundbarrier.blogspot.com.ar/2014/07/is-genetic-testing-future-of-online.html

The key to long-lasting romance is STRICT PERSONALITY SIMILARITY