Las Vegas and Miami, nearly at the same time.

No one of them are going to cover the "Online Dating Industry for the Latin American Market" in depth, but at least ODS will cover pre paid cards or virtual charge as a payment option. 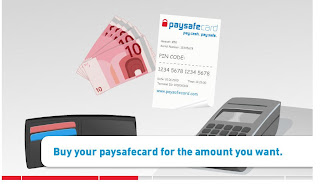 Several times I had suggested to Online Dating Companies wanting to enter (or already in) the Latin American Market (Mexico, Brazil, Colombia, Venezuela, Argentina, Uruguay, Paraguay, Chile, Bolivia, Peru and other minor countries from Central America) to offer pre paid cards or virtual charge as the primary option of payment. The company does not need to print any card, you pay in cash and receive a ticket with a 16 PIN code.

Other methods include:
paying by Western Union (in almost every local post office)
paying by Pago Fácil as many Argentineans pay water, gas, electricity, telephone, tv cable bills in drugstores, supermarkets, etc but ... as you first need to print a coupon with a bar code using your printer, sometimes as many persons use refilled cartridges, the bar code can not properly be read. 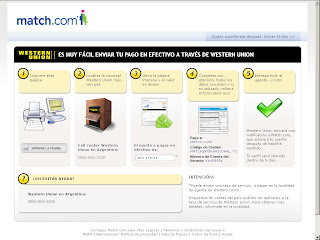 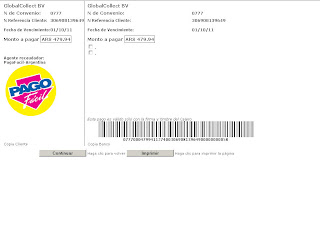 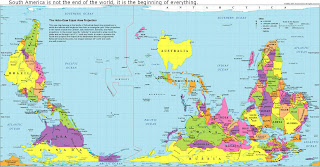