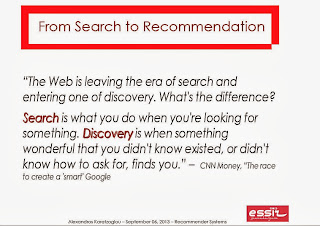 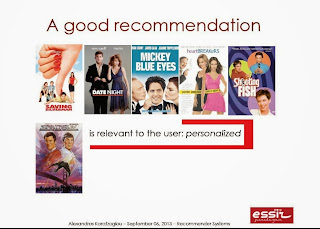 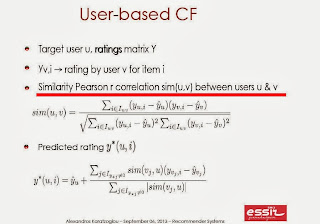 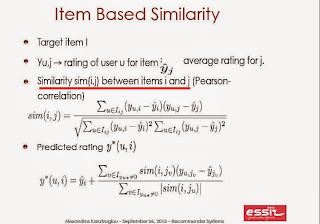 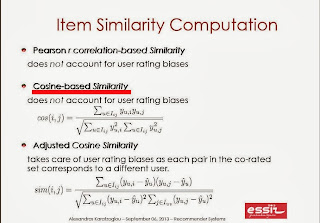 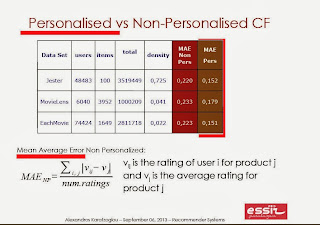 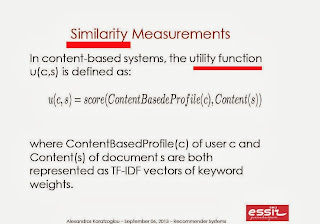 Last August I has posted about IJCAI-13, the 23rd International Conference on Artificial Intelligence / Beijing, China from August 3-9, 2013.

Now I show you a tutorial of the 9th European Summer School in Information Retrieval from 2-6 September 2013 - Granada, Spain.