Please read
How Did We Know North Korea Tested A Nuke?
and
Monitoring Clandestine Nuclear Tests
"When India and then Pakistan tested nuclear weapons in May 1998, they did so underground. Preparing a nuclear test this way generates the kind of activity that an intelligence agency should be able to pick up with months of above-ground site preparation visible in satellite imagery, but at the time the CIA managed to miss it. However, seismologists were able to find out about the tests almost instantly, and were able to determine both the location and the likely range of nuclear explosive power from the tests of Pakistan and India." 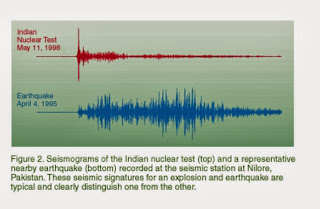 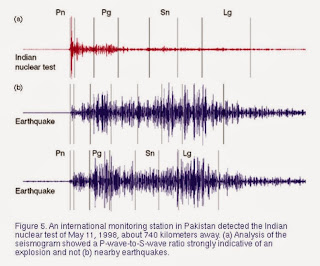 Alexa is like a seismograph station for Internet sites.
See how Alexa noticed traffic of PlentyOfFish was transferred to Pof. 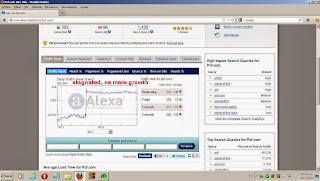 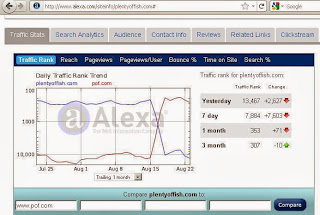 and see how Alexa shows PlentyOfFish does not exist in Germany.

Alexa also shows how eHarmony had failed in Brazil

and Alexa shows valuable information from several sites, some incidents

To be continued in next post. I will show some forbidden news you can not blog or talk about them and remember SOMETHING BIG WILL HAPPEN SOON.
Publicado por FERNANDO_ARDENGHI en 11:23 PM