Experience the magic of compatibility

eHarmony USA site promotes itself as "Experience the magic of compatibility. Now FREE to communicate". 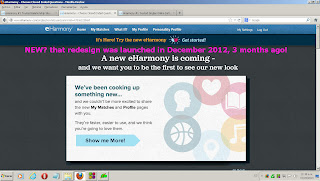 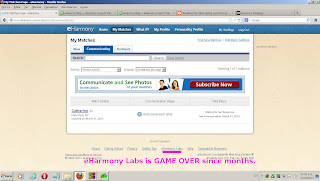 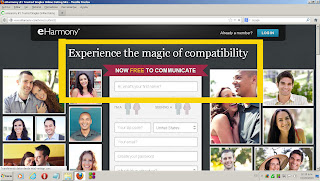 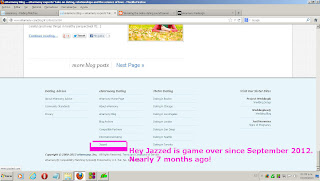 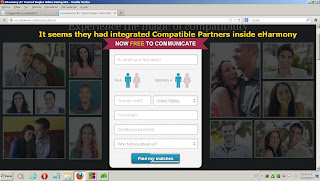 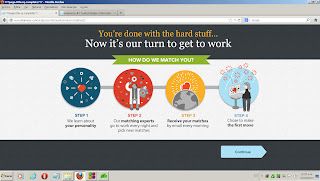 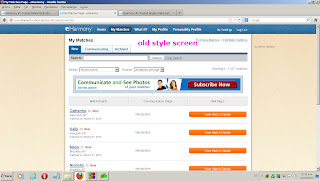 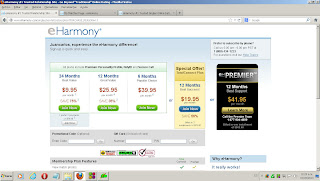 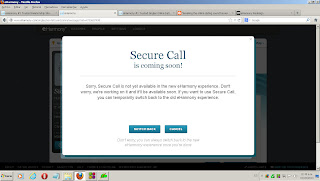 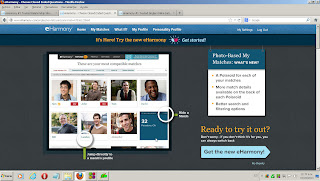 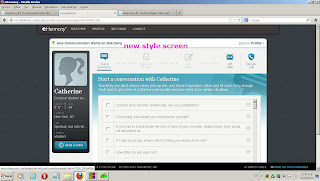 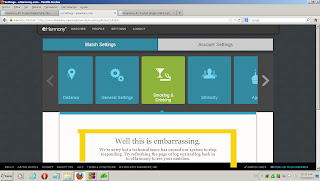 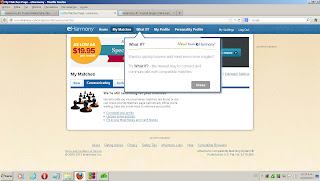 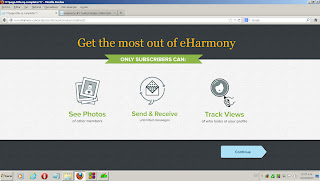 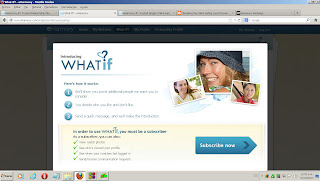 That is a dirty trick, you can only send an email for free to any suggested match, but you can not read answers unless you paid a subscription.

The old and new styles toggles depending the page you visit. The redesign began 6 months ago, but it is a mess until now. Just seen some problems. See screenshots as proof.

Last year they made a mistake and revealed eHarmony’s secret sauce. (the effectiveness/efficiency of the matching algorithm.)
“99.7% of eHarmony’s members will not be introduced to you (translated from the failed Japanese site)”, i.e. only 0.3% of members will be shown as a compatible partner for you; that is the power of eHarmony’s matching algorithm (the effectiveness/efficiency of the matching algorithm.)
0.3% means: 3 persons per 1,000 persons screened in the same range as searching by your own! eHarmony’s matching algorithm performs really as placebo.
Remember eHarmony uses a Compatibility Matching Algorithm based on personality similarity with the Big5 normative personality test and Dyadic Adjustment Scale (invented by Dr. Graham B. Spanier in 1976) as its core. The Guided Communication Process (a mutual filtering step) is an appendix of its main matching algorithm. eHarmony is not "scientifically proven" because eHarmony Labs could not prove eHarmony’s matching algorithm can match prospective partners who will have more stable and satisfying relationships -and very low divorce rates- than couples matched by chance, astrological destiny, personal preferences, searching on one’s own, or other technique as the control group in a peer reviewed Scientific Paper.
Publicado por FERNANDO_ARDENGHI en 1:25 AM

Email ThisBlogThis!Share to TwitterShare to FacebookShare to Pinterest
Etiquetas: eHarmony