I recommend a complete independent audit in Affinitas GmbH.

See this anomaly at EliteSingles UK 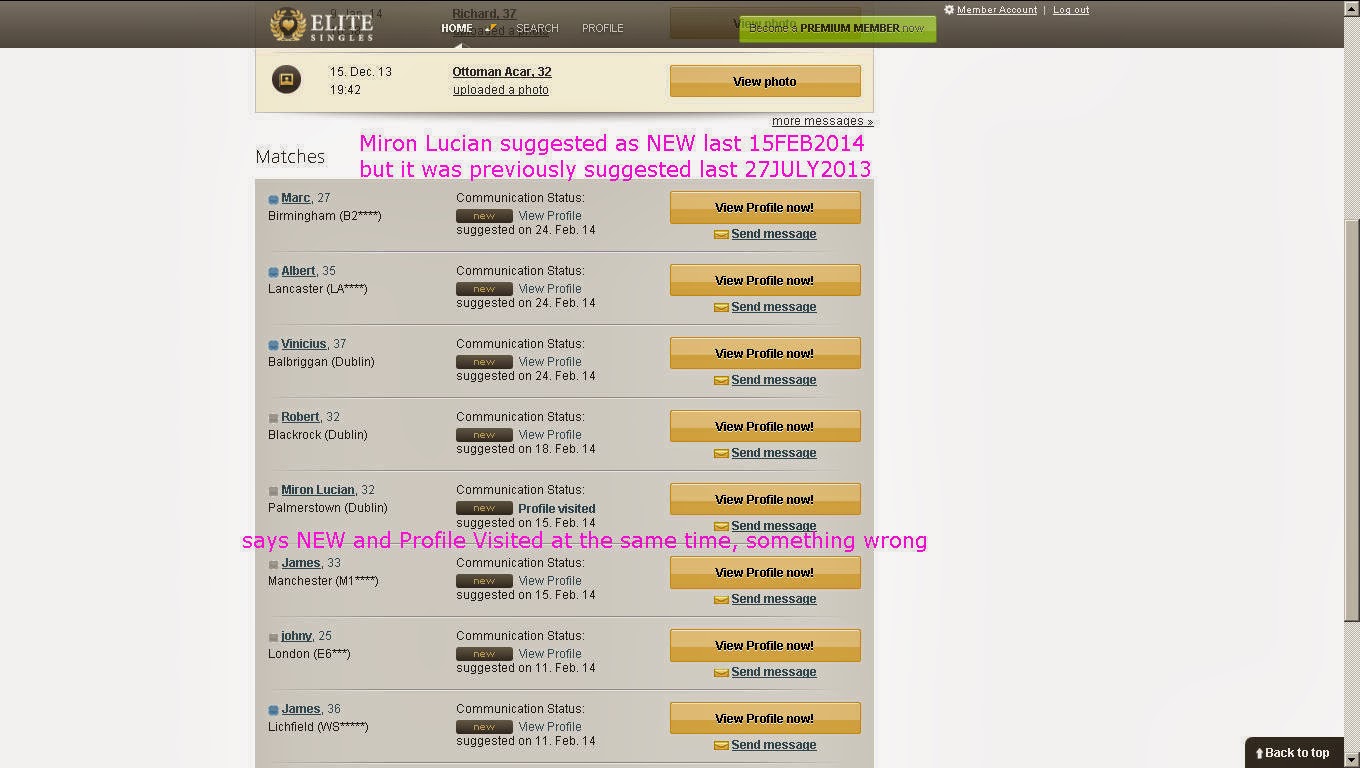 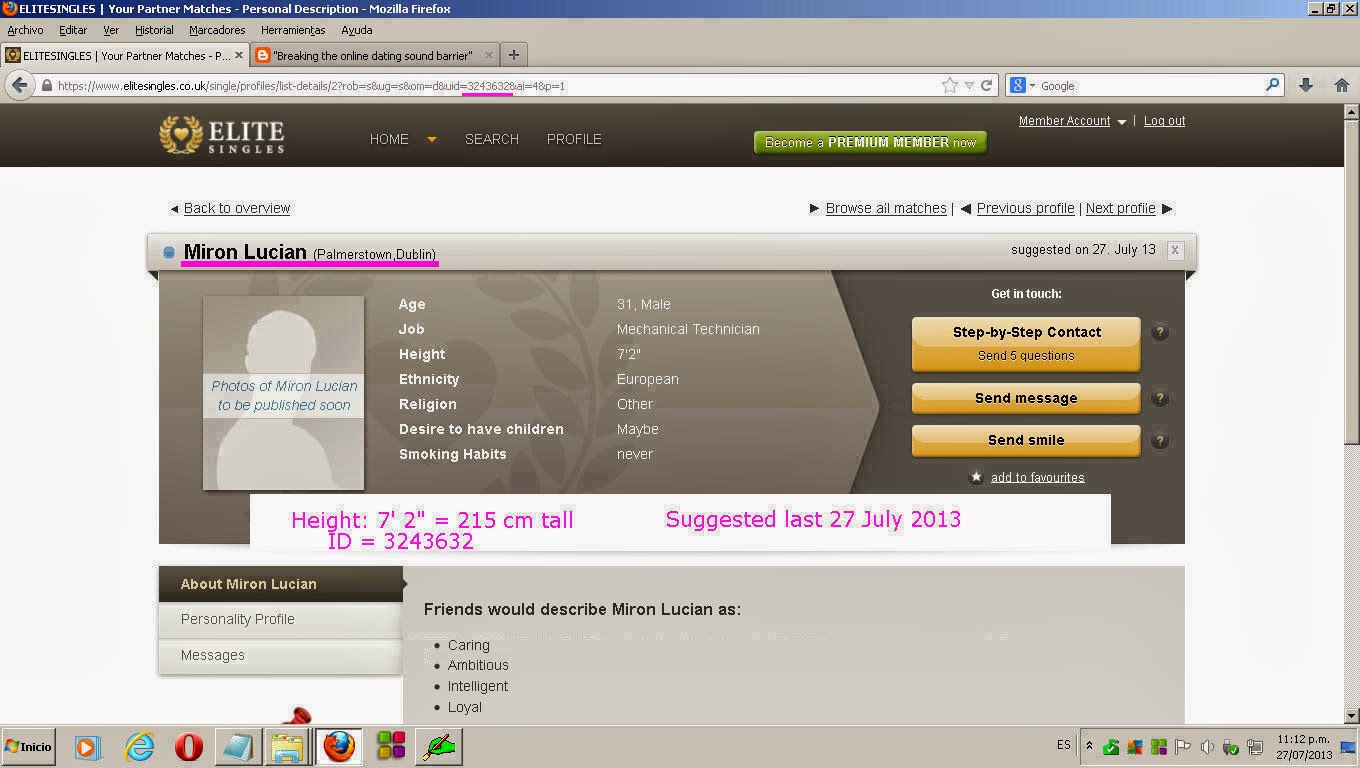 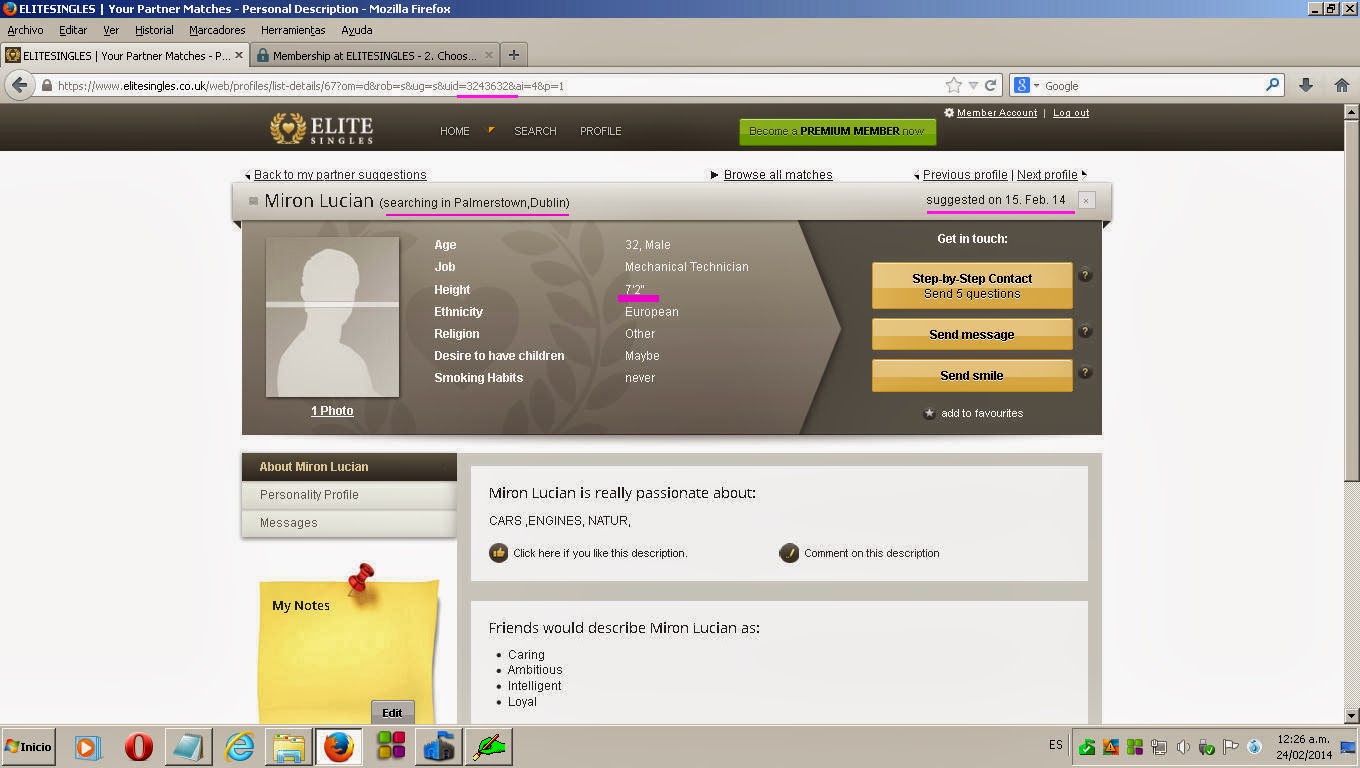 Last July 2013 I had begun to discover impressive patterns of anomalies consistent with fraudulent practices, when Affinitas GmbH. launched in the United Kingdom.
I reported several times to Affinitas GmbH.'s Management Team and employees and guess I had received 2 legal letters from local lawyers accusing me of slander and defamation. Affinitas GmbH. and their local lawyers in Argentina, that may also be lawyers from Rocket Internet GmbH. want/wanted to force me to retract and sign a non disclosure/comment document on that issue because if Affinitas GmbH. is revealed in public as major fraud, ... Rocket Internet clone empire could be revealed by Journalists as big Ponzi schema of USD 3 Billion, involving over 250 Internet companies cloned by the Samwers ? Like Parmalat, Enron Corporation, Bernie Madoff, and others!
Rocket Internet GmbH.'s start-up companies are not designed to be profitable, and as they are copycats of U.S. companies, the main purpose is to be sold to the original company they had copycatted.
http://onlinedatingsoundbarrier.blogspot.com.ar/2014/02/more-juicy-information-from-affinitas.html
No one of the cloned companies by Samwer Bros. are really profitable or sustainable for the next 5 years, to until 2019 at least; and as they will not be able to sell to the original company they had copycatted, as they failed to sell Affinitas GmbH. to eHarmony Inc. last March 2012 and as the Management Team can not innovate in nothing because they are not entrepreneurs, they will collapse. All cloned companies seem like bubbles.
Publicado por FERNANDO_ARDENGHI en 3:45 AM