continued from part 2. and part 1.

Not sure what personality test they use, perhaps Big Five if they had copycatted eHarmony. But Big Five normative test had been proven/revealed as an incomplete and incorrect model to assess/measure personality of persons. Now replaced by HEXACO or Big Six test. 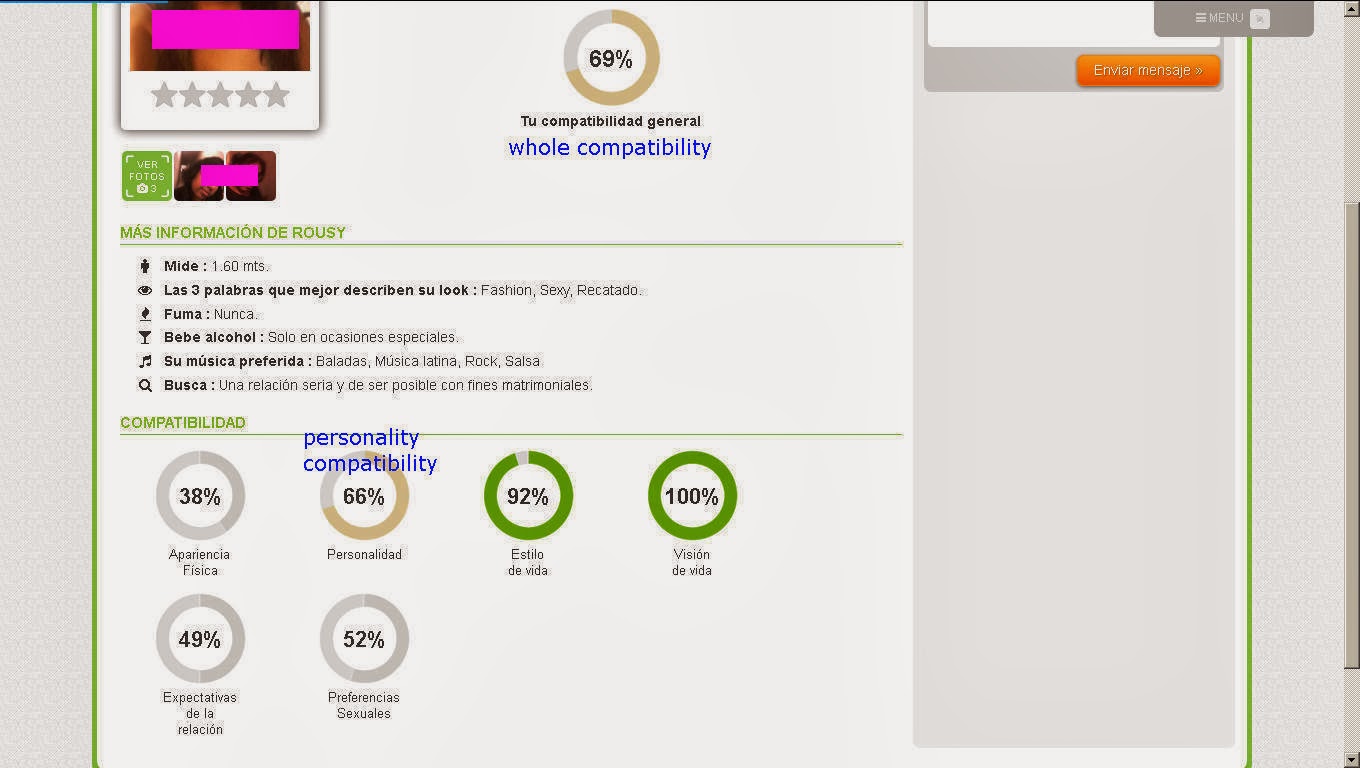 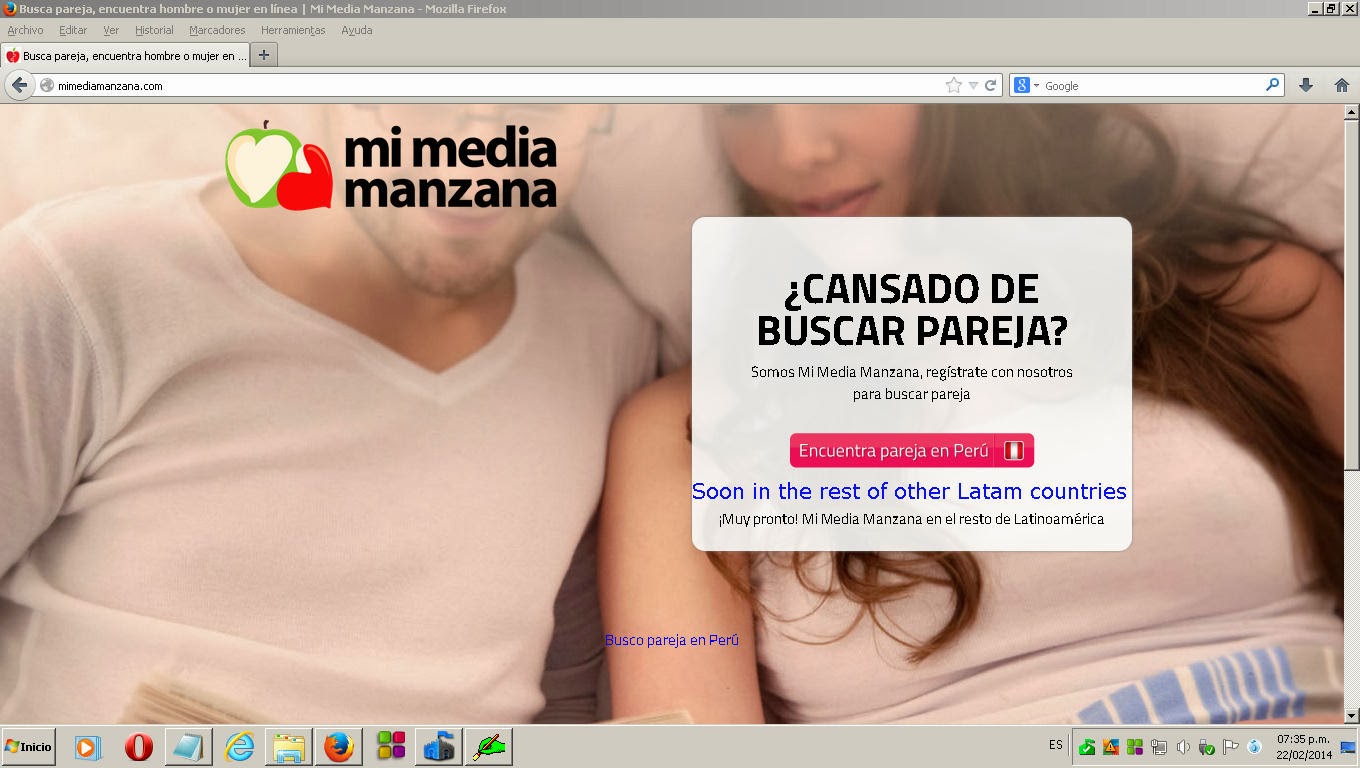 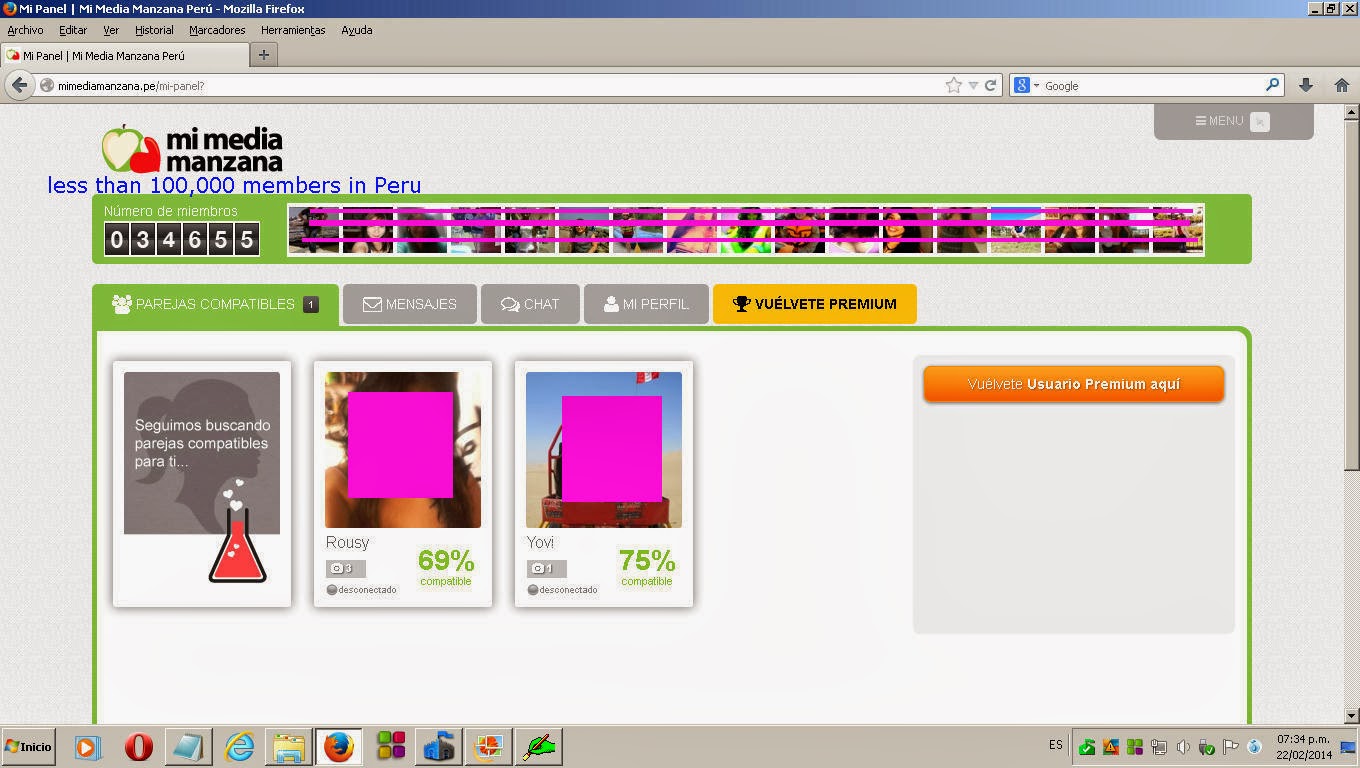 With less than USD10 Million you can copycat eHarmony
or
innovate and revolutionize the Online Dating Industry, killing those old & obsolete sites forever because they are HOAXES based on a Big Scientific FRAUD.
eHarmony is a 13+ years old obsolete site and a HOAX, based on a big scientific fraud.

The only way to revolutionize the Online Dating Industry is using the 16PF5 normative personality test, available in different languages to assess personality of members, or a proprietary test with exactly the same traits of the 16PF5 and expressing compatibility with eight decimals (needs a quantized pattern comparison method, part of pattern recognition by cross-correlation, to calculate similarity between prospective mates.)
High precision in matching algorithms is precisely the key to open the door and leave the infancy of compatibility testing.
It is all about achieving the eighth decimal!
With 8 decimals, you have more precision than any person could achieve by searching on one's own, but the only way to achieve the eighth decimal is using analysis and correlation with quantized patterns.
Without offering the NORMATIVE16PF5 (or similar test measuring exactly the 16 personality factors) for serious dating, it will be impossible to innovate and revolutionize the Online Dating Industry All other proposals are NOISE and perform as placebo.
Publicado por FERNANDO_ARDENGHI en 12:19 AM

Email ThisBlogThis!Share to TwitterShare to FacebookShare to Pinterest
Etiquetas: mimediamanzana