I had to compile all that information to send to local police (Argentinean Federal Police, Cybercrimes division) 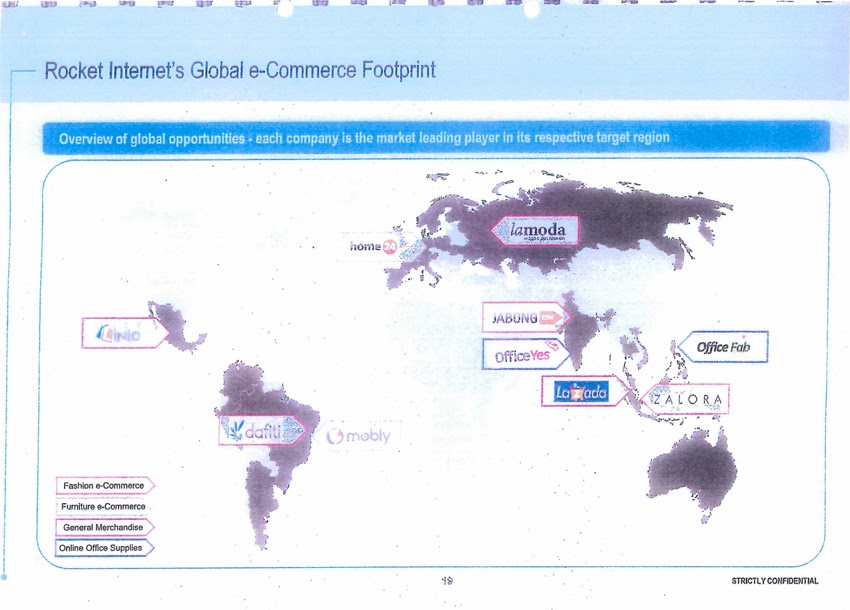 http://translate.google.com/translate?sl=auto&tl=en&js=n&prev=_t&hl=en&ie=UTF-8&u=http%3A%2F%2Fstaseve.wordpress.com%2F2013%2F07%2F17%2Fponzi-spricht-deutsch-samwer-bruder-400-millionen-dollar-fur-den-internet-hype%2F
"For the Brazilian Amazon clone Linio the Samwers offer a return of 12 percent in 2017. The model Amazon generates 1.1 percent."


I hope they can investigate further Samwer Brothers, Rocket Internet GmbH. and all cloned companies of them. It seems nobody can post a negative opinion of them, nobody can say they could be behaving badly, because they send lawyers with legal letters accusing of slander and defamation.

I suspect some Journalists have a legal muzzle, they can not investigate or write articles any more, they had been threatened by Samwers' lawyers.

I also suspect no one of the cloned companies by Samwer Bros. are really profitable or sustainable for the next 5 years, to until 2019 at least; and as they will not be able to sell to the original company they had copycatted, as they failed to sell Affinitas GmbH. to eHarmony Inc. last March 2012 and as the Management Team can not innovate in nothing because they are not entrepreneurs, they will collapse. All cloned companies seem like bubbles. 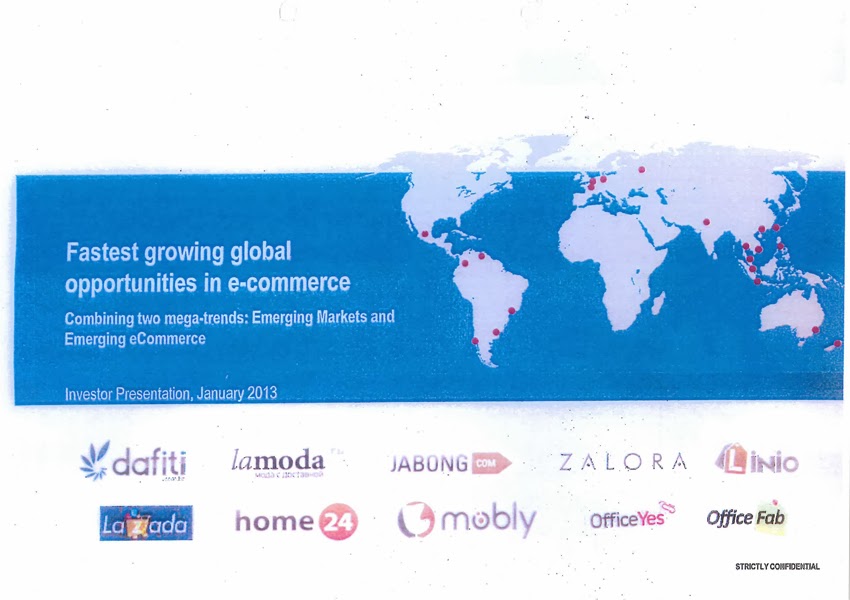 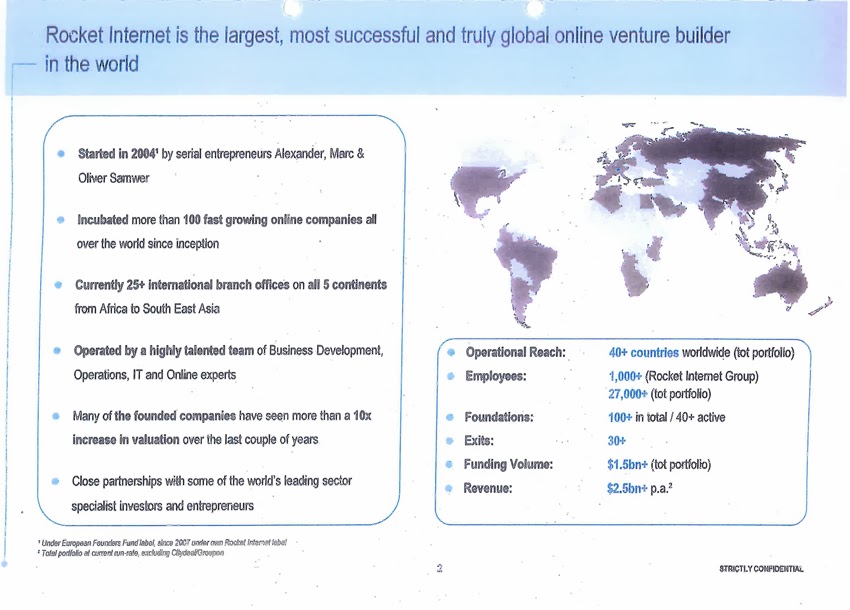 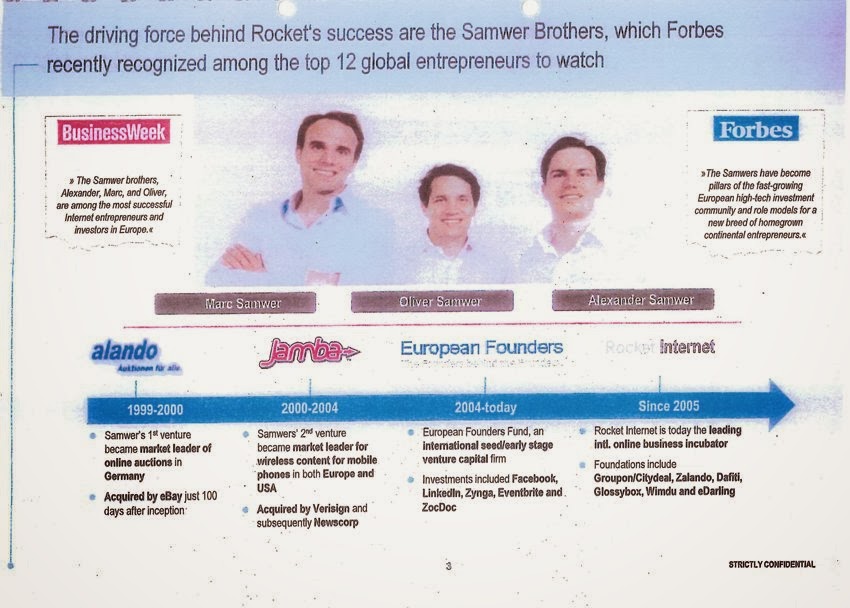 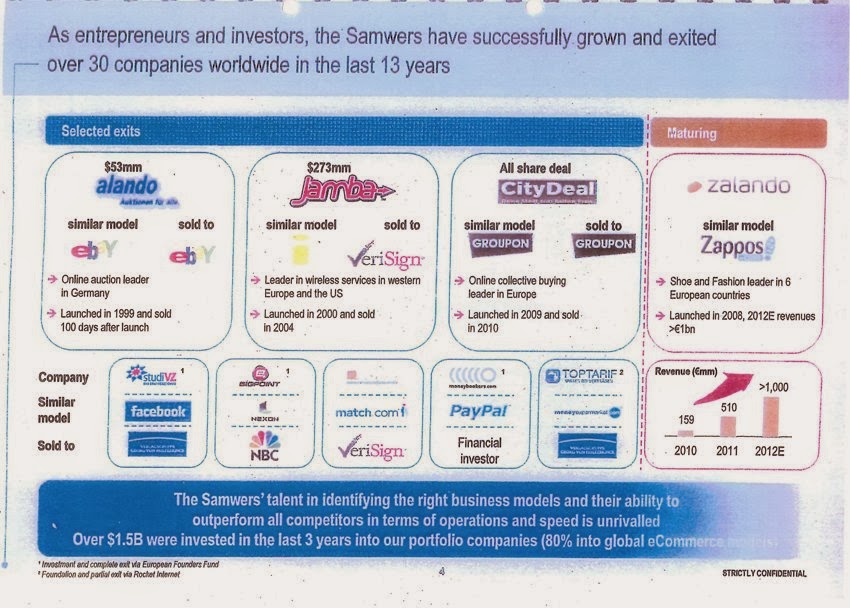 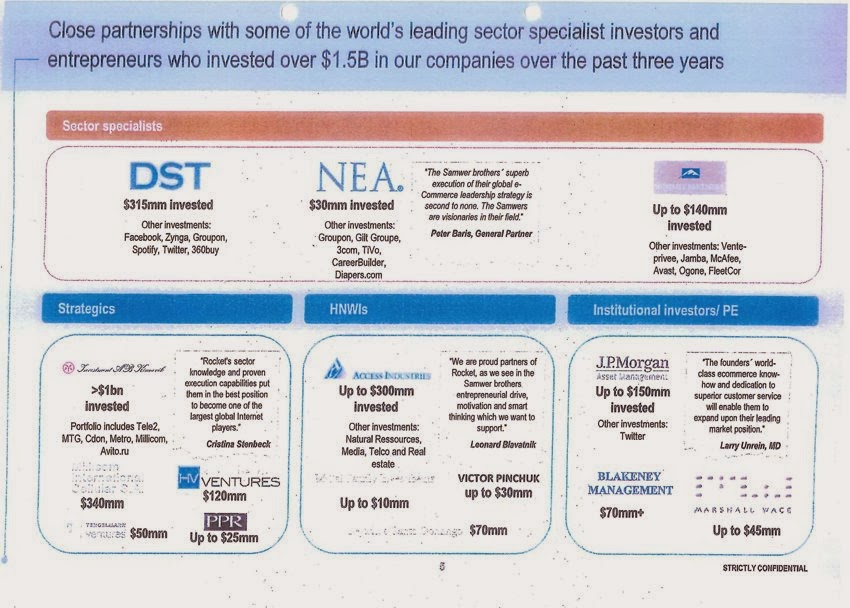 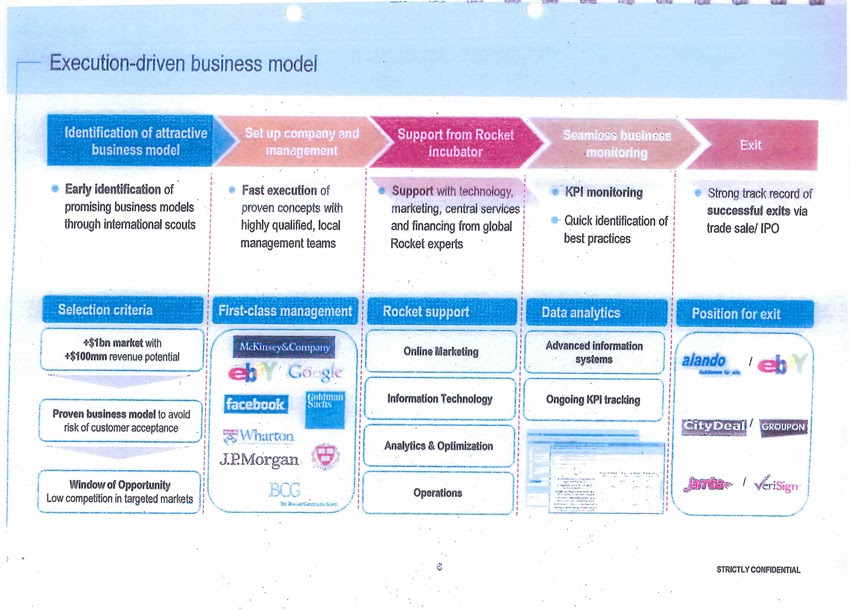 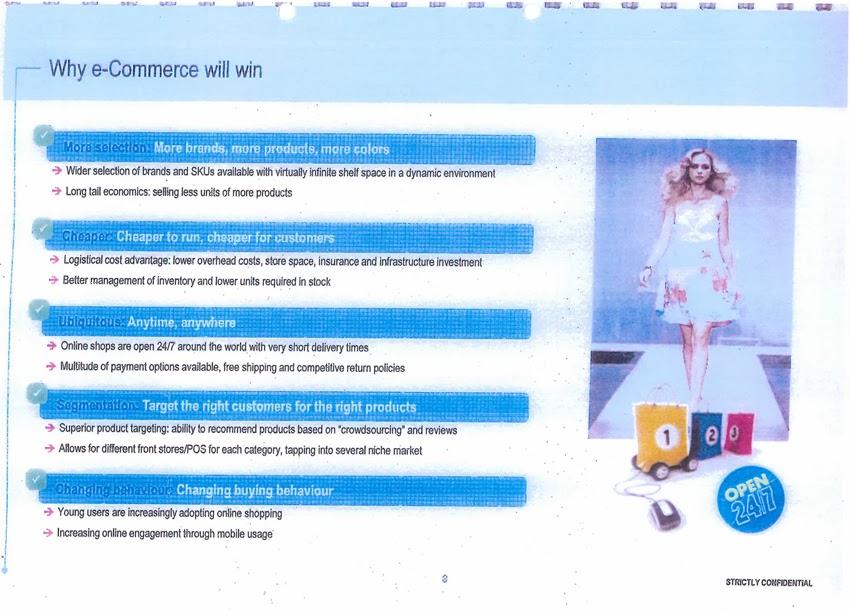 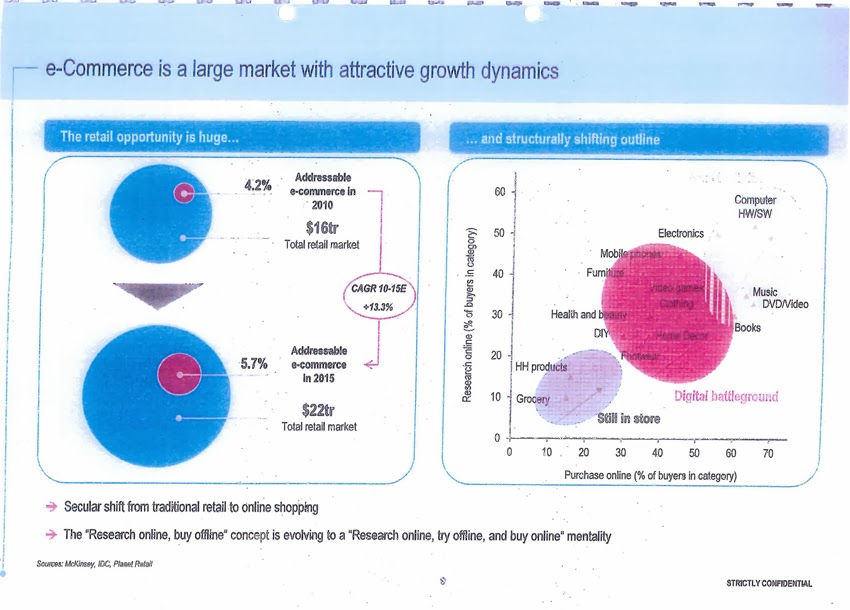 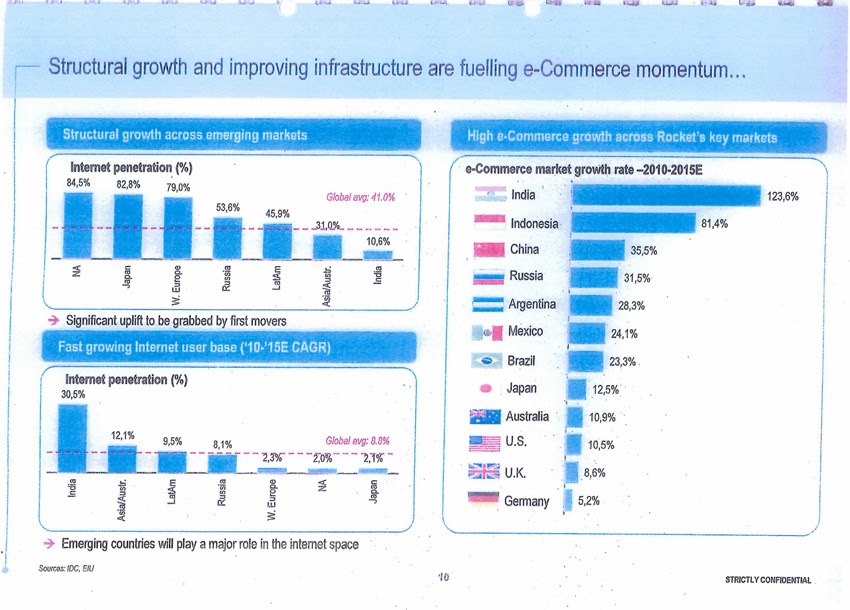 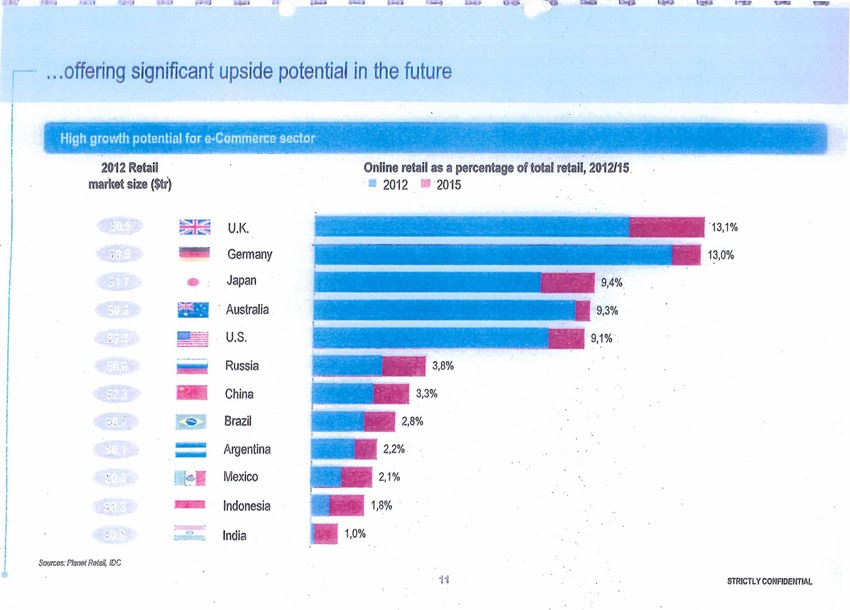 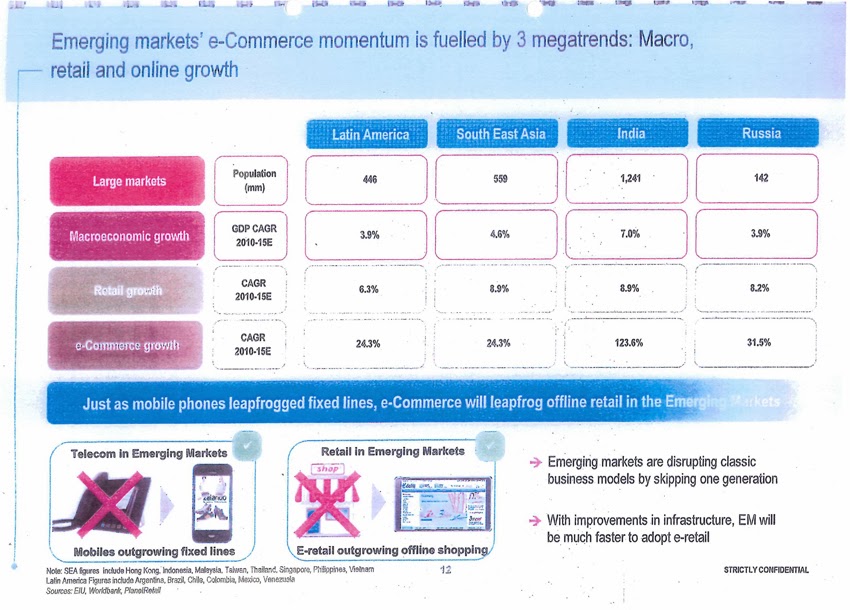 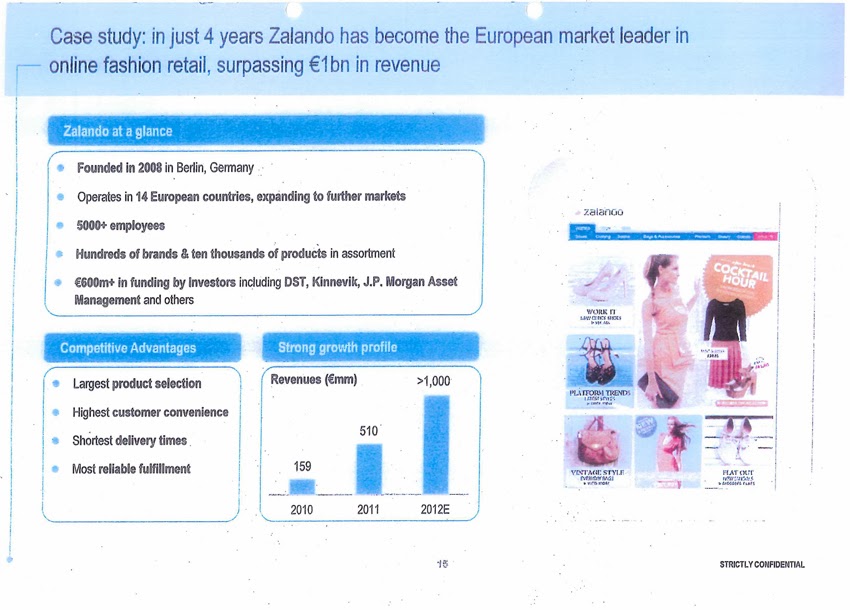 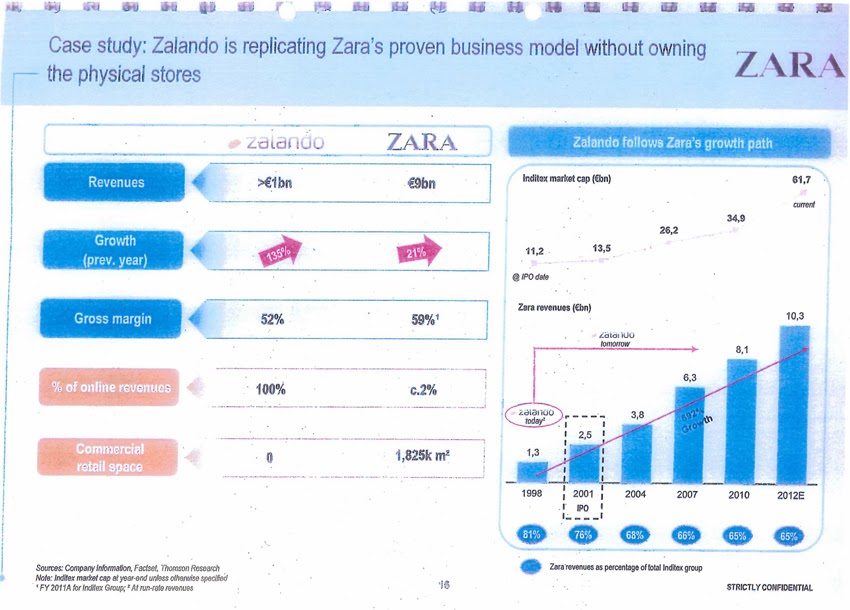 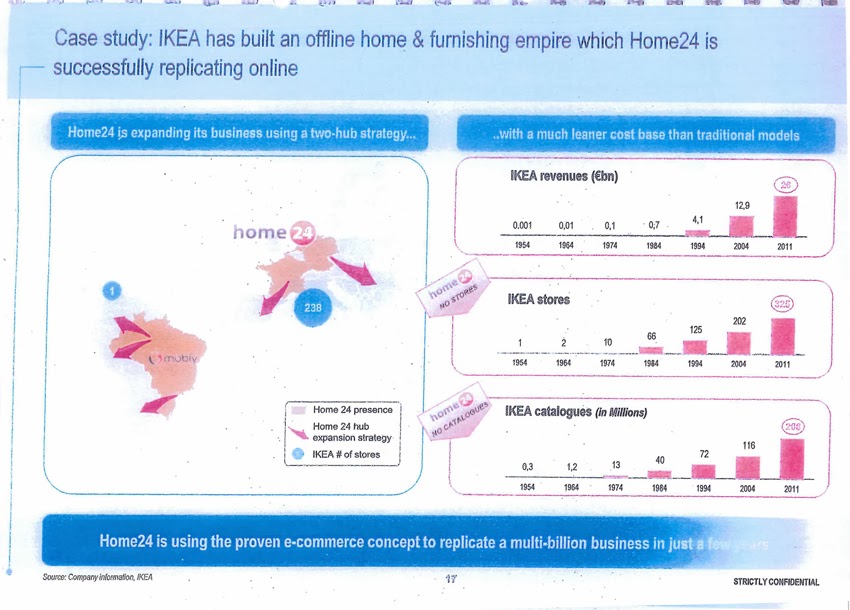 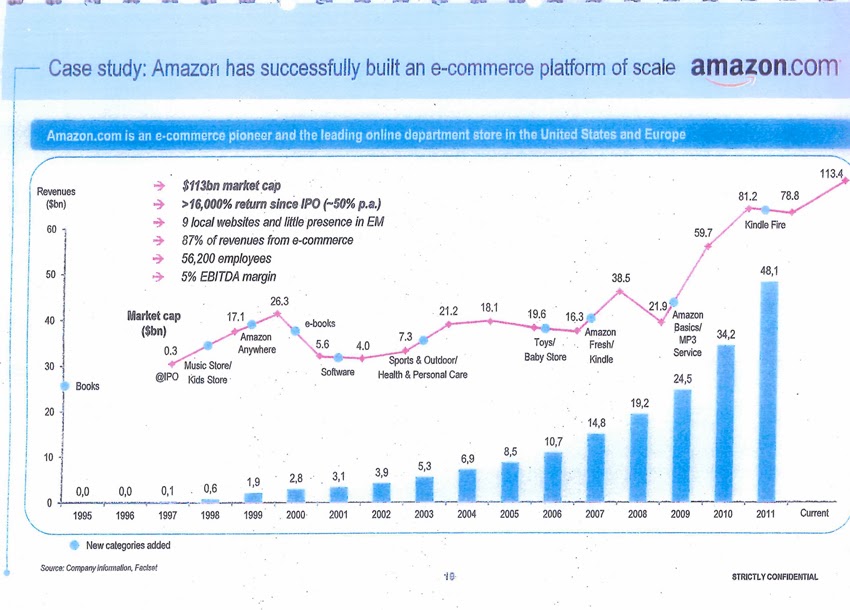 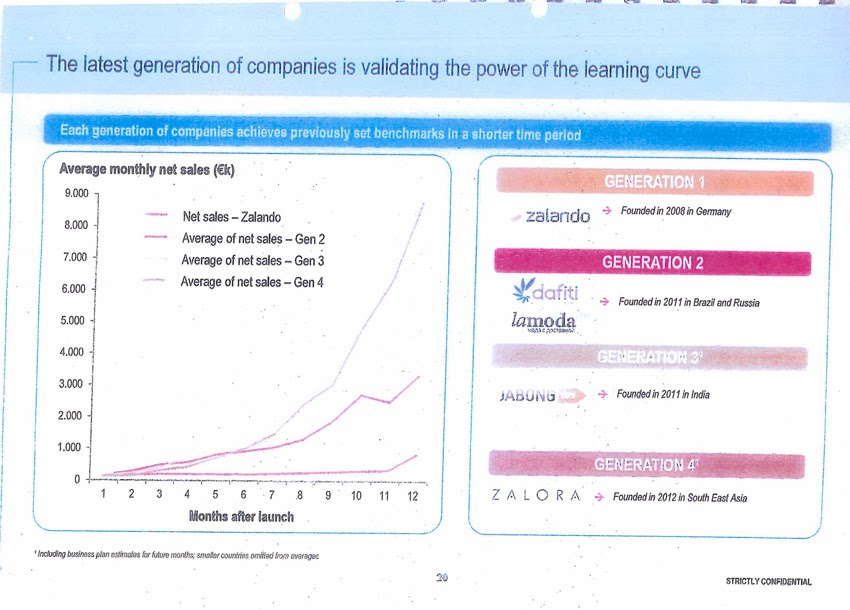 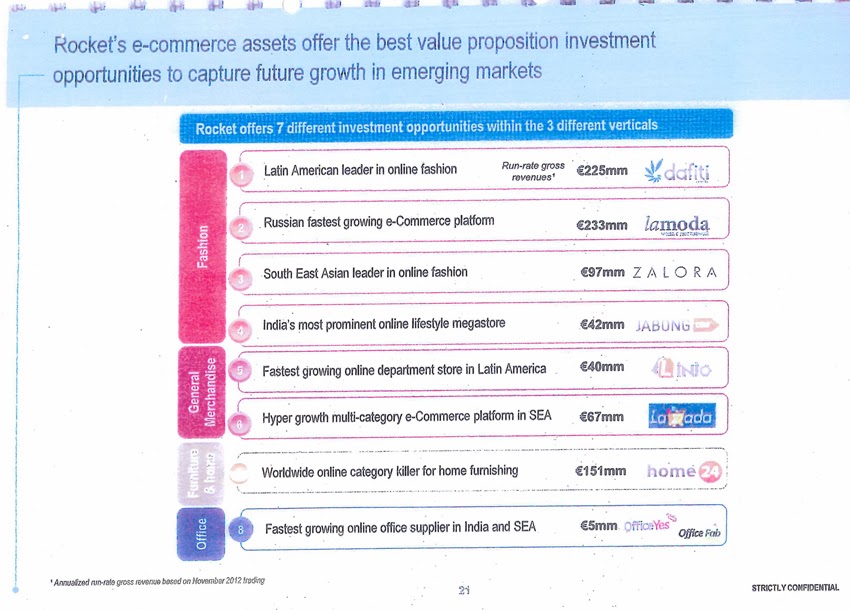 Email ThisBlogThis!Share to TwitterShare to FacebookShare to Pinterest
Etiquetas: articles in newspapers, investigation