and eHarmony Brazilian site will close its doors forerver next March 26th 2014, less than 4 years after launchment; during August 2010.

eHarmony is a 13+ years old obsolete site and a HOAX, based on a big scientific fraud.  Big Five normative test had been proven/revealed as an incomplete and incorrect model to assess/measure personality of persons. 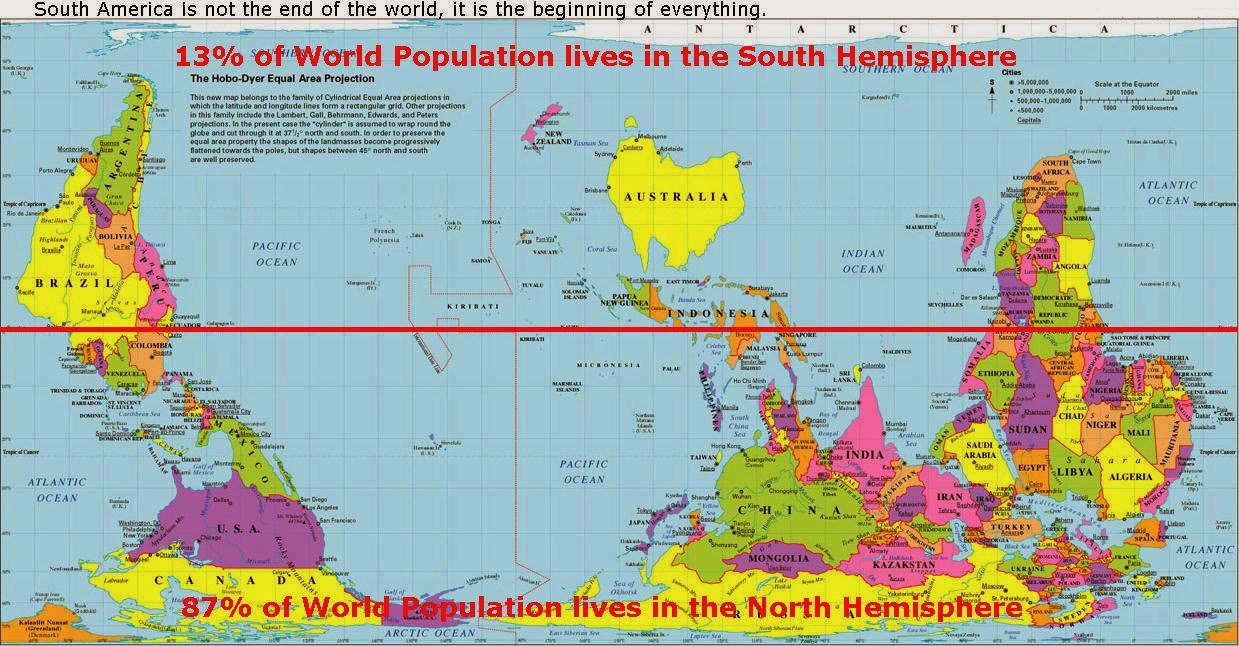 If you are a reader from the North Hemisphere, most probably your brain distorts! I live in a South American country and I am really astonished to see how online daters in "1st World" countries are really victims of human experimentation. No actual online dating site  is "scientifically proven" because no one can prove its matching algorithm can match prospective partners who will have more stable and satisfying relationships -and very low divorce rates- than couples matched by chance, astrological destiny, personal preferences, searching on one's own, or other technique as the control group in a peer reviewed Scientific Paper for the majority (over 90%) of its members.

What comes after the Social Networking wave?
The Next Big Investment Opportunity on the Internet will be .... Personalization!
Personality Based Recommender Systems and Strict Personality Based Compatibility Matching Engines for serious Online Dating with the normative 16PF5 personality test.