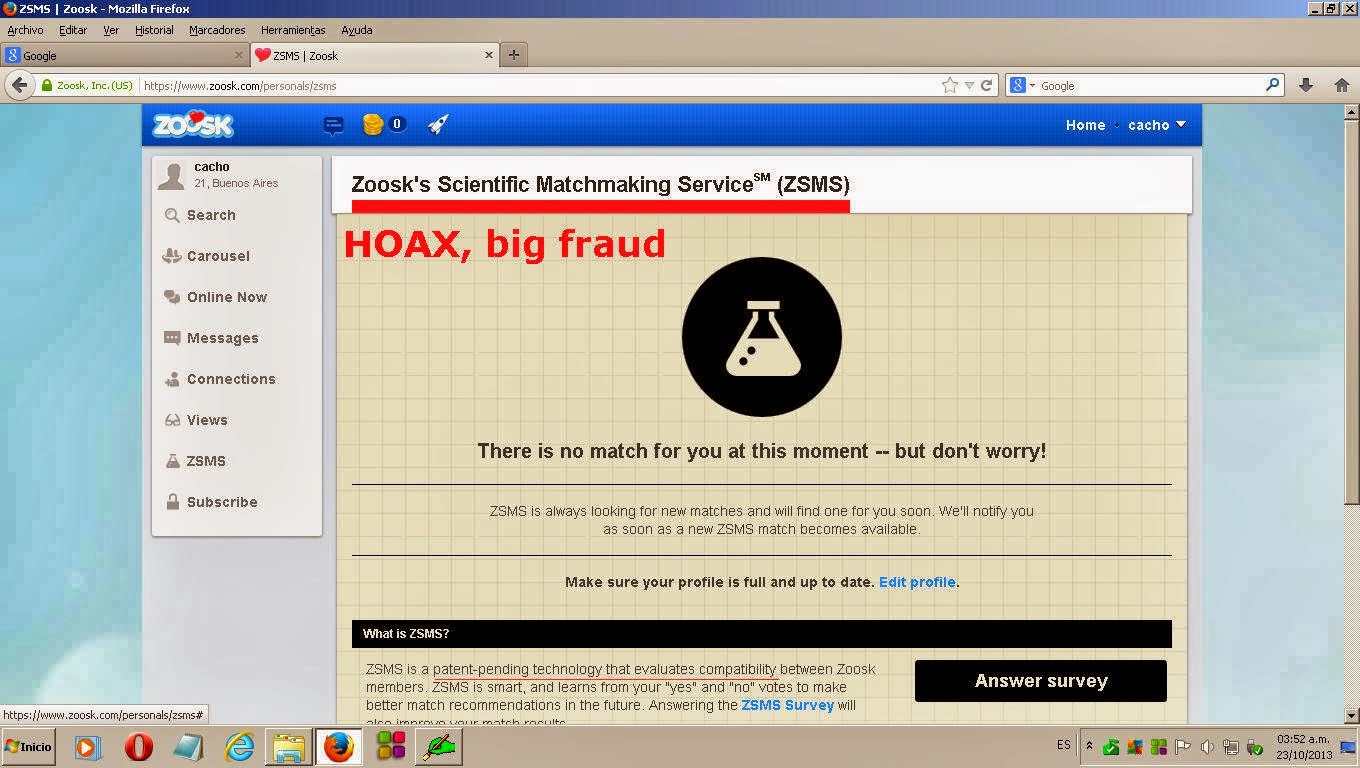 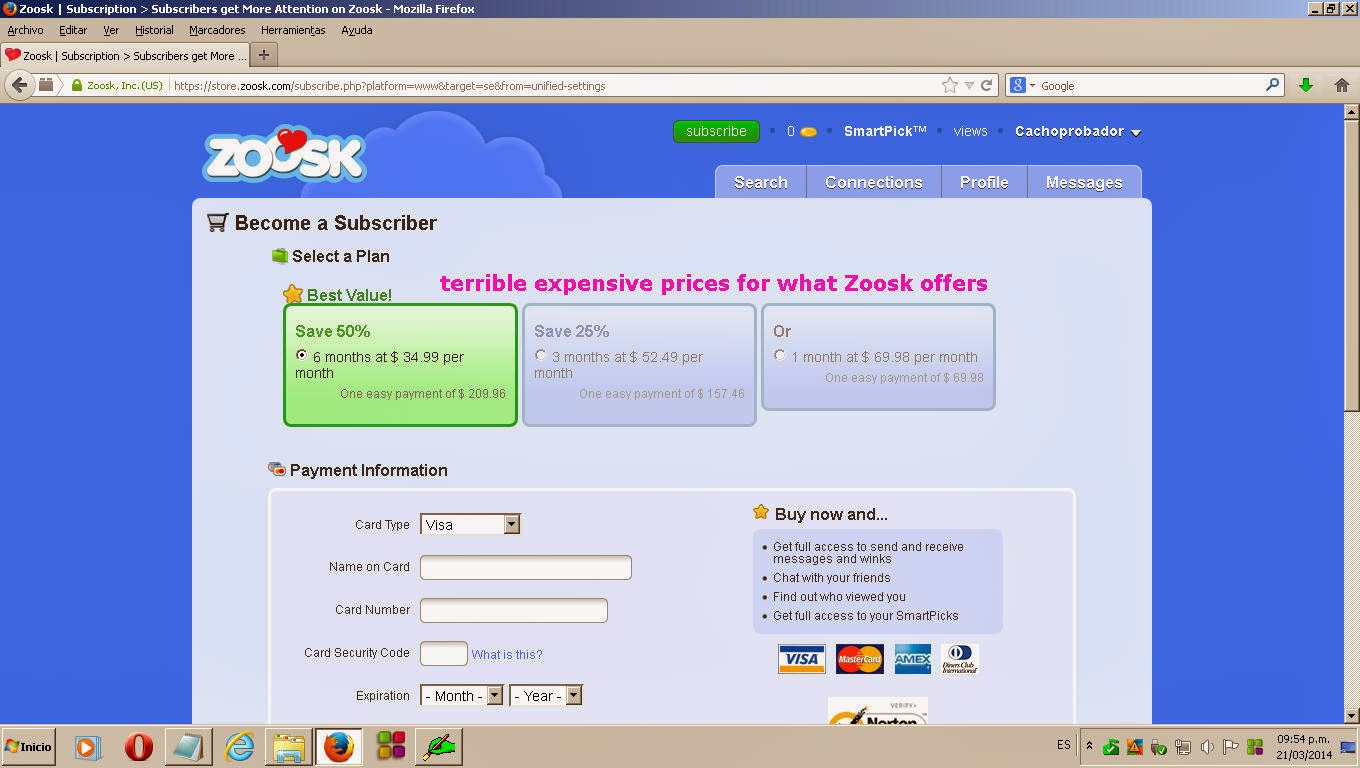 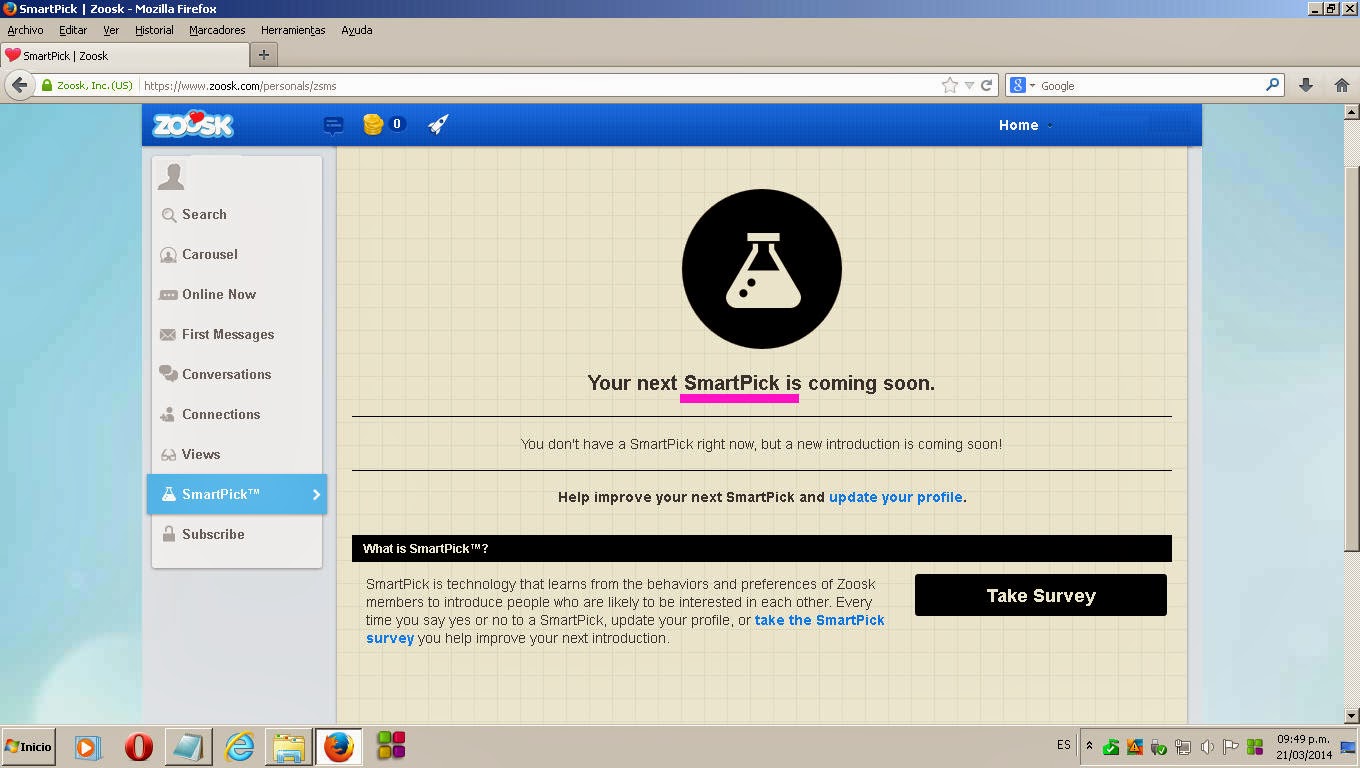 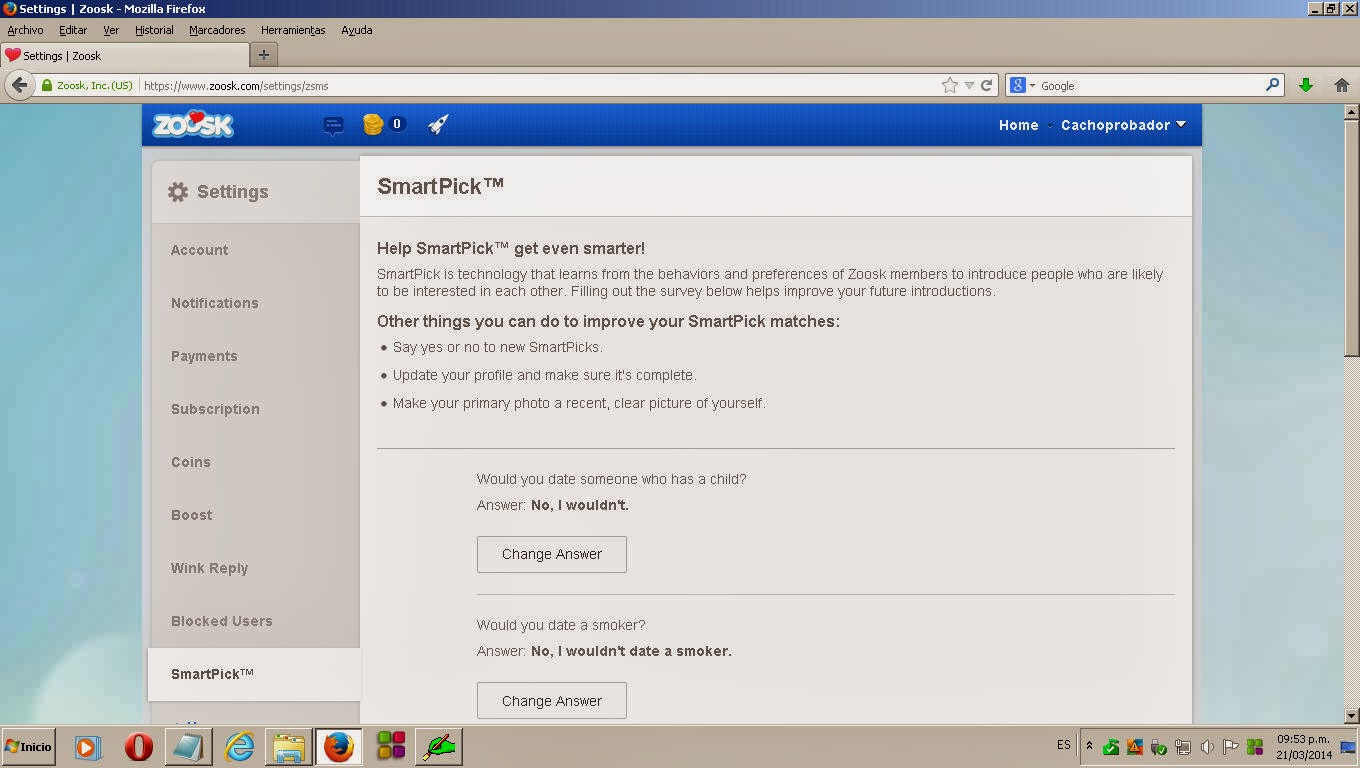 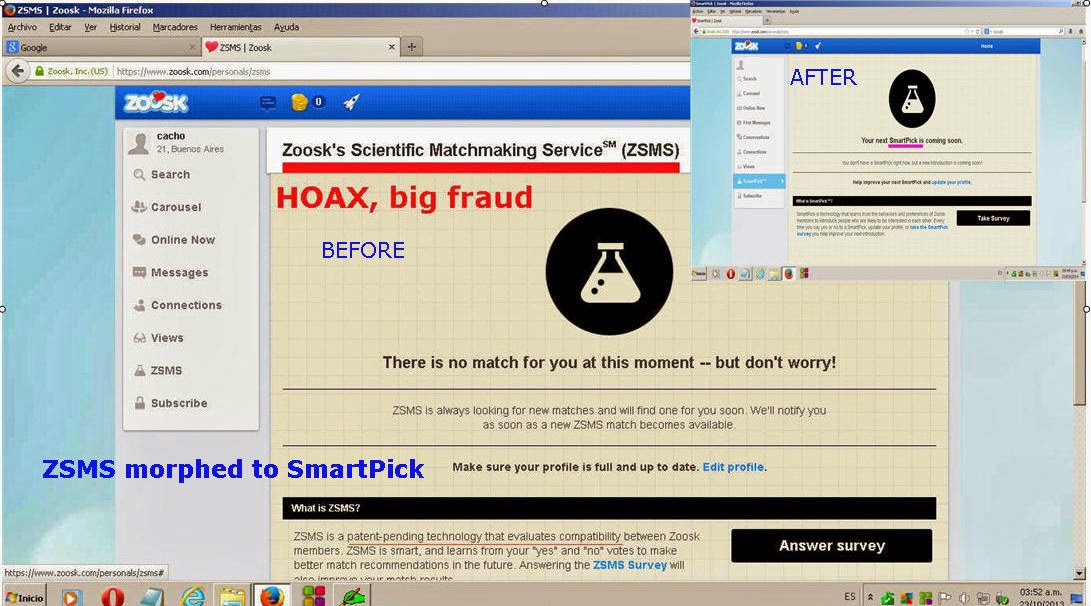 Some articles says "Zoosk is the first online dating platform to offer a feature that ranks messages in members' inboxes based on compatibility, making the full Zoosk experience more effective than ever."
http://finance.yahoo.com/news/zoosk-unveils-priority-inbox-feature-133000402.html
www.businesswire.com/news/home/20140320005025/en/Zoosk-Unveils-Priority-Inbox-Feature-Behavioral-Matchmaking

I hope Zoosk IPO will fail because ..... its Management Team can not innovate and revolutionize the Online Dating Industry. They can cook a barbecue under the water, they are smoke sellers, but they are not going to innovate in nothing.

Last December 2013, Dave Evans posted about "Zoosk Cleaning Up for IPO" but I think the truth is "It is not cleaning up, it is bridal makeup. Several investors plan to recover their money, over  USD 61.60 Million? and then put Zoosk to sleep."